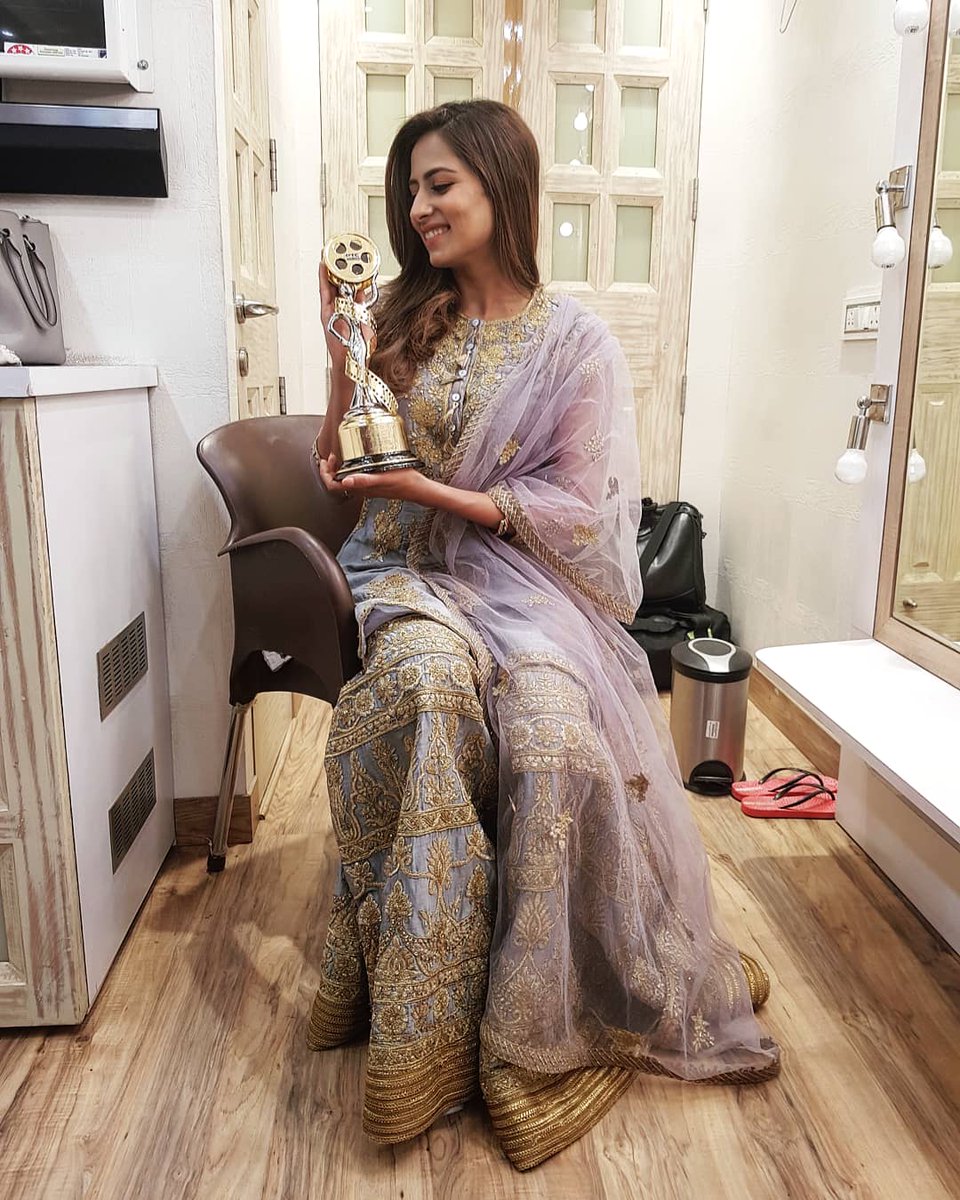 Among numerous other awards, Lahoriye took away a number of awards for being exceptionally loved and appreciated by the audience worldwide.

The award for the Best Film, Best Actor, Best Director and Best Actress was proudly bagged by film Lahoriye at PTC Film Awards on Friday evening.

The extremely talented Director of the Film Industry, Amberdeep Singh won the award for the best Director.

It also took away the award for the best film of the year, at the Film Awards that felt nothing less than Grandeur.

Last evening was a sky full of stars! From Bollywood to Pollywood, the red carpet was stunned and the audience was in absolute surprise to see their favourite stars at the PTC Punjabi Film Awards 2018.

Best Supporting Actor was awarded to BN Sharma while Manje Bistre was awarded as the Most popular film of 2018.

PTC Punjabi Film Awards 2018 is a benchmark set for the numerous national award shows in India. It not only awards artists for their talent and hard work but also adds volumes to the Punjabi culture and its land yearly. This year we mark another milestone by organising the mega star studded – 8th Award Show in a row!