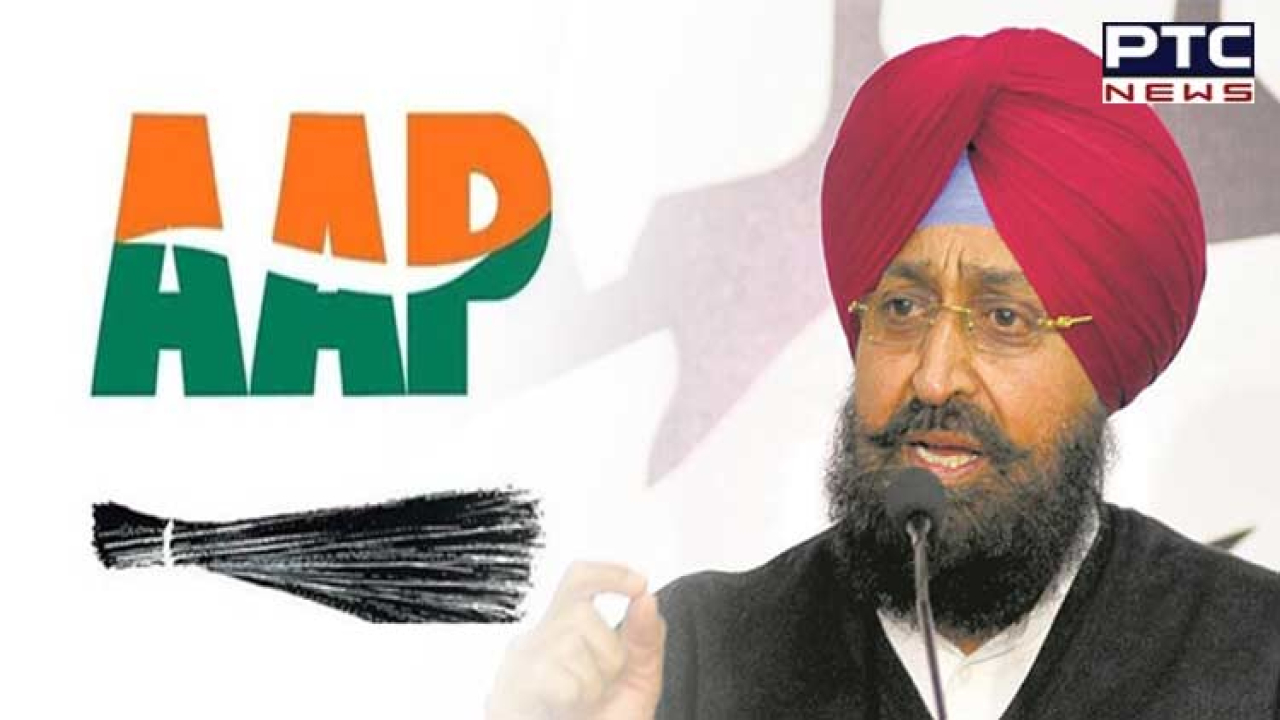 incentive, which was announced to stop them from burning

the paddy stubble. Due to AAP's failure to keep its promise, the paddy

Quality Index in the major cities of Punjab.

Bajwa said that Punjab has crossed 12,000 cases of stubble

burning with above 8000 cases taking place last week. The AQI in some major

Chandigarh has reached from moderate to poor. "The AAP government

aware of the stubble-burning issue in the state, even so, they have not been

able to come up with a practical solution", Bajwa added.

LoP said that it was the AAP government, which had

proposed to give Rs 2,500 per acre to paddy growers. The AAP government had

suggested that the Centre would contribute Rs 1500 per acre while Rs 1,000 per

acre will be provided by the Punjab and Delhi governments. "Since the

Centre Government has rejected the AAP's proposal to provide Rs 1500, it is the

paddy farmers. "The farmers burn the paddy straw not out of choice, but

out of compulsion. Therefore, without any financial assistance from the

government, farmers find it very difficult to deal with the situation",

paddy straw. He questioned Bhagwant Mann and his master Kejriwal for washing

their hands off from their earlier promise of providing Rs. 2,500 per acre

He said that the AAP government is attempting to create a

of rupees on advertisement in print, electronic and digital media. But in

reality, the AAP government has failed to improve the financial health

of Punjab. As per a news report, the AAP government has borrowed the

amount of Rs 11464 crore in the first six months of its rule. Recently

National Green Tribunal slapped a fine of Rs. 2000 crore on the Punjab

causing harm to the environment.