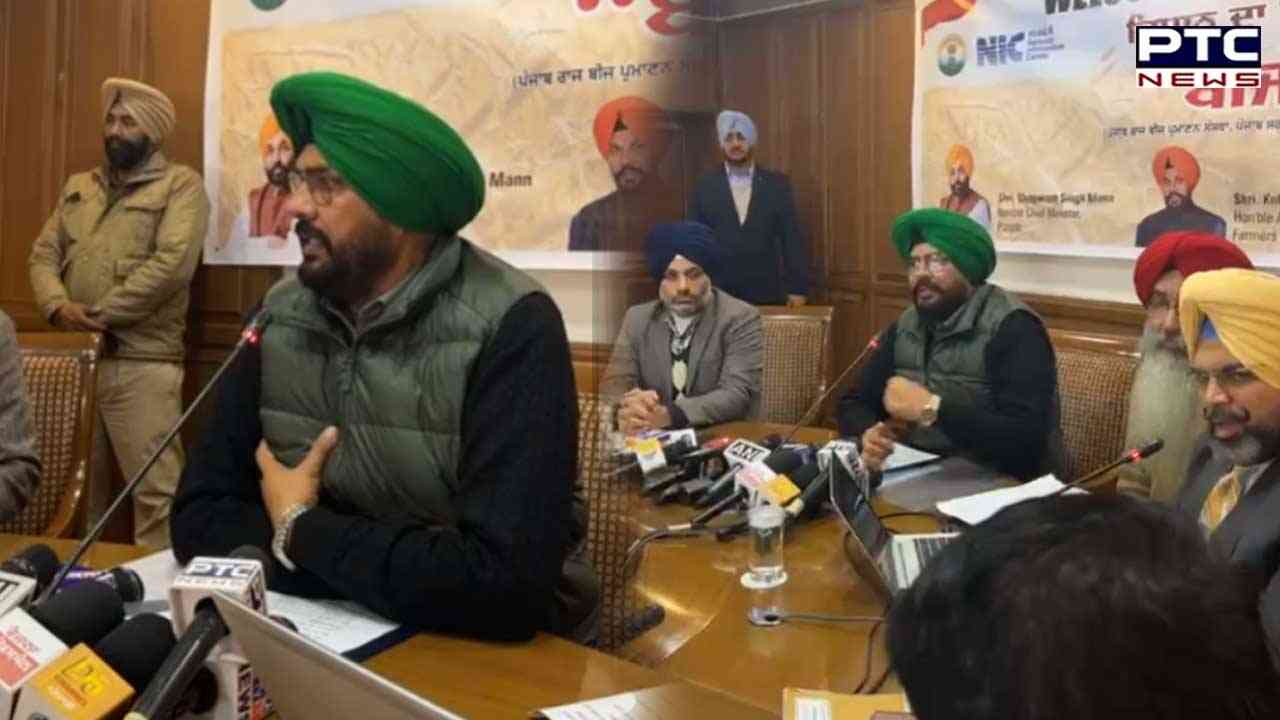 The application will have information about sale of seeds, rate of seeds and veracity of seeds.

The meeting will take place on February 12 at Ludhiana Agricultural University. 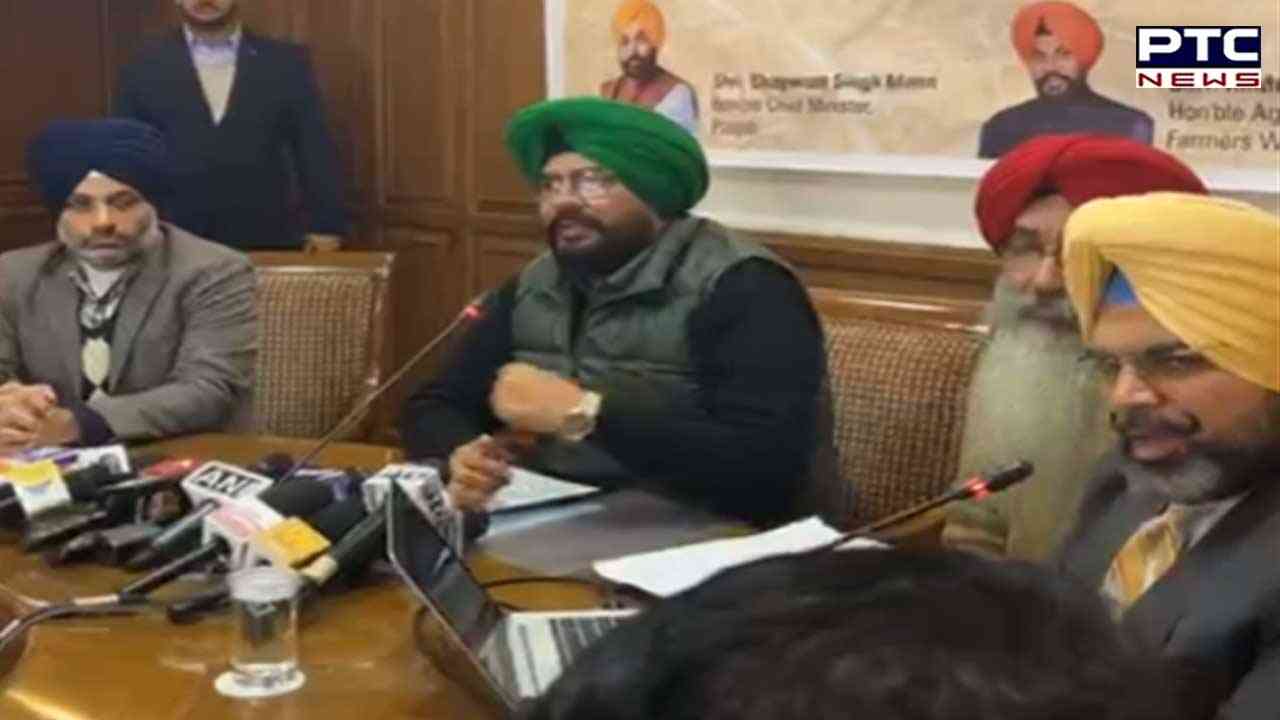 The need for the mobile application arose after cotton growers in the state suffered huge losses by buying unapproved seeds.

Notably, the government already held a meeting to discuss the issue on January 6. The second meeting to finalise the details would be held on January 20.