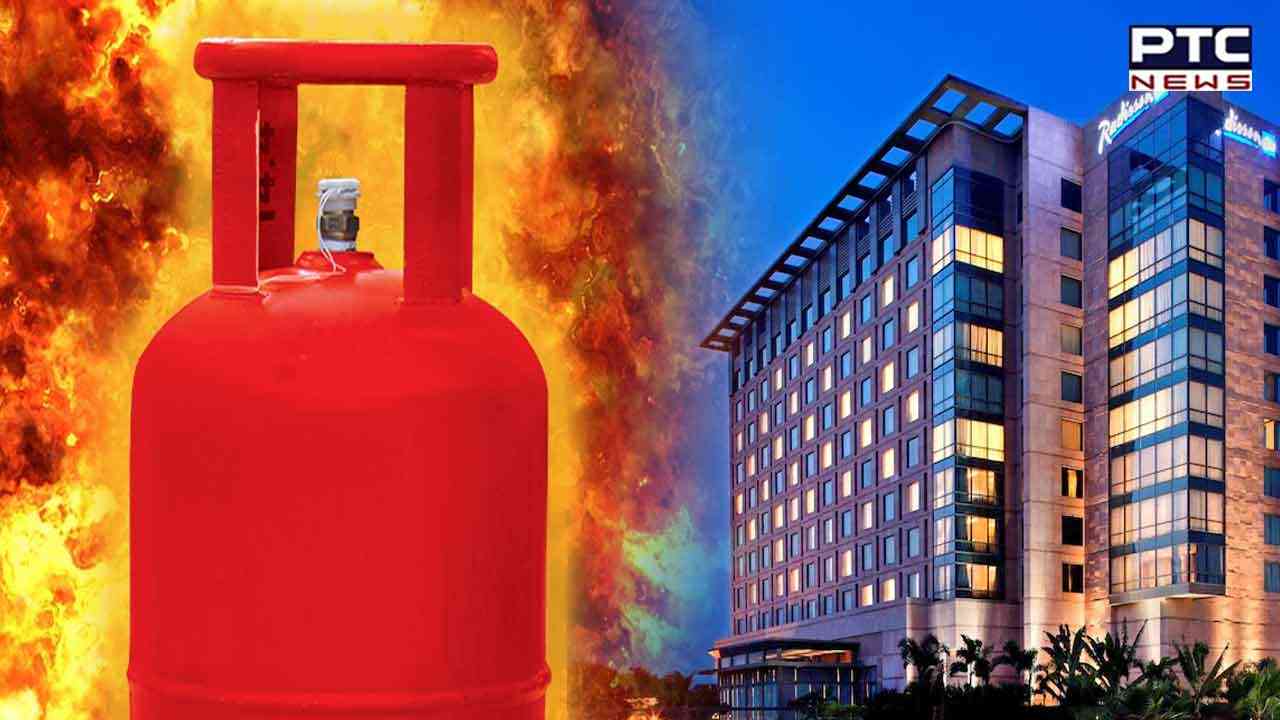 Amritsar, December 25: A fatal gas cylinder explosion was reported at the Radisson Blu Hotel located on Airport Road in Amritsar on Sunday afternoon. The cause of the blast was a cylinder explosion inside the kitchen. A loud bang was heard as soon as the cylinder exploded. Three hotel employees were seriously injured in the incident. The injured have been admitted to Guru Nanak Dev Hospital for treatment.

According to the local police, the reason for the blast of the cylinder has not been ascertained at present and the investigation is still going on. Police said that soon after getting information about the fire in the hotel in the afternoon, they reached the spot and started the rescue operation. According to officials, the management of the hotel will be questioned in connection with the incident.


Also Read | Merry Christmas 2022: Here's all you can add to your festive dinner menu