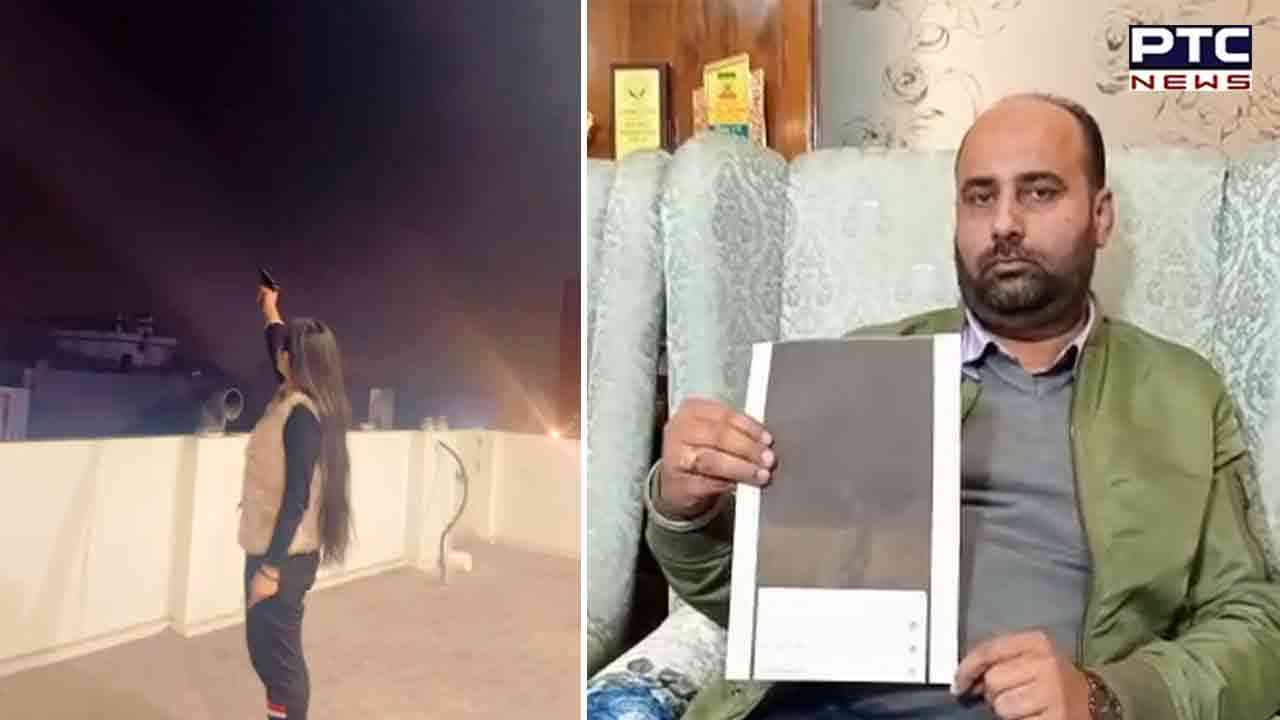 Amritsar, December 28: A video of a girl firing gunshots at Chand Avenue in Amritsar has gone viral. In the video, the girl is seen firing 7 bullets with a pistol. This video is going viral on social media, after which the family of the minor girl has come forward. Family of the girl, who is still a minor claims that this video is one-year-old and has been circulated on social media mischievously.

According to the family, two days ago the girl had quarrel with her friend, who then allegedly posted this video to seek revenge from the family. Members of the family have claimed that this one year old video was deleted long back and they posses evidence of the same.

Notably, this video is going viral in an environment where the Punjab government and the police have implemented a strict legal process to curb the display of weapons on social media. However, the local police taking strict cognizance of the fact said that they are currently investigating the matter.

A case will be registered only after investigation is fully done.