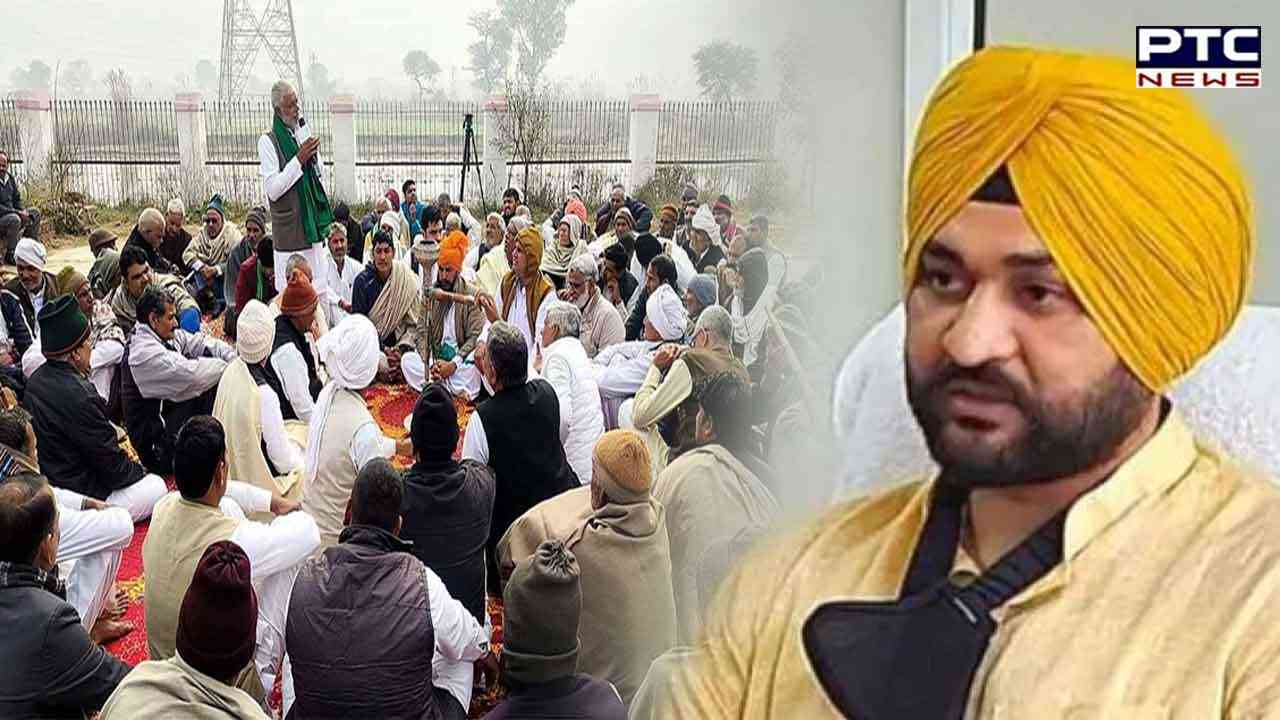 Jhajjar (Haryana), January 3: After a woman coach accused Haryana Sports Minister Sandeep Singh of sexual harassment, Bhartiya Kisan Union (BKU) leader Daljeet Singh said on Monday that if the minister is not arrested by January 7, the Khap panchayat will stage a massive protest.

"We want to ensure that justice is delivered to the victim woman. Khap has given the government time till January 7. If Haryana Sports Minister Sandeep Singh is not sacked and arrested, we will protest extensively," Daljeet Singh said.

Earlier, a junior athlete coach held a press conference at the office of the opposition party Indian National Lok Dal (INLD), alleging that Haryana Sports Minister Sandeep Singh harassed her on social media from February to November last year, touching her inappropriately and threatening her in messages.

During the press conference, the alleged victim demanded that the government of Manohar Lal Khattar immediately sack Sandeep Singh and form a Special Investigation Team (SIT) to look into the matter.

Also Read | Winter vacation: Chandigarh schools to remain closed till January 8
Moreover, Haryana Home Minister Anil Vij met the complainant and assured everyone of justice.
"I have listened to her about her complaint. I will talk to the Chief Minister on this matter. We will ensure that justice is served," Vij said after meeting the woman complainant at his official residence in Ambala.

Olympian and Haryana Sports Minister Sandeep Singh has dismissed the junior athlete coach's allegations against him.

Following a complaint from the female coach, the Chandigarh police have filed an FIR against the Haryana Sports Minister.