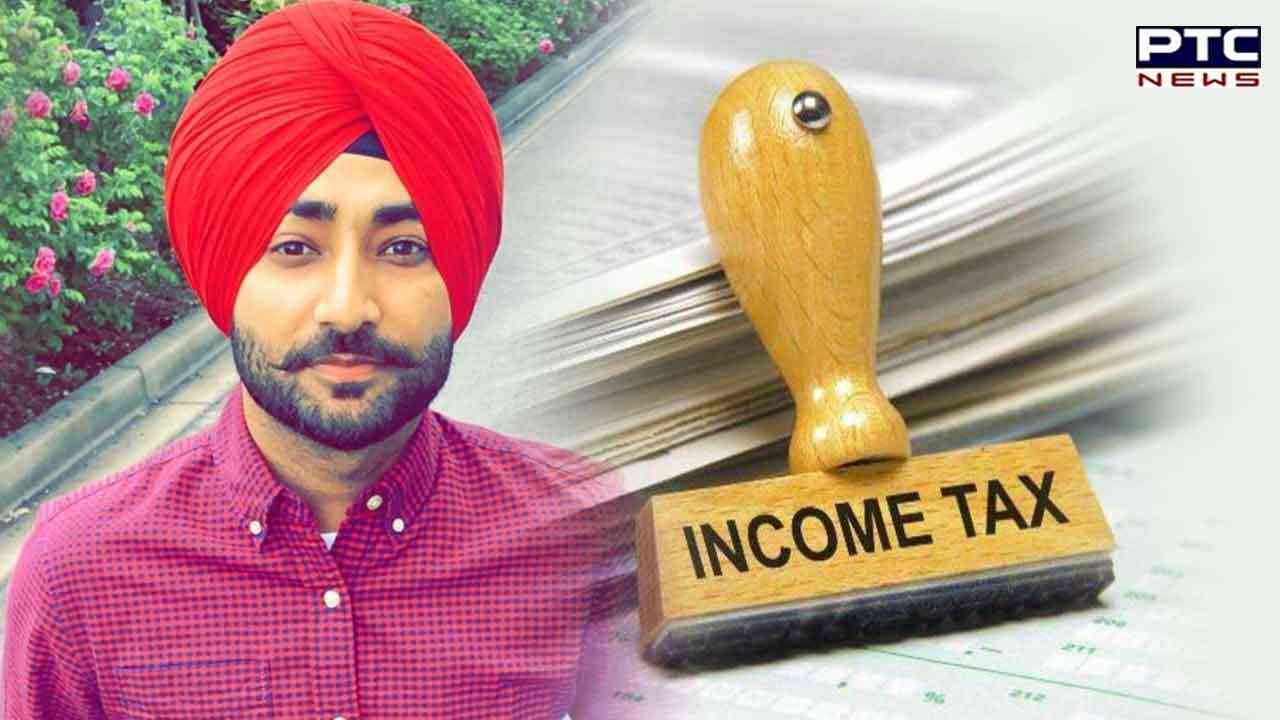 Chandigarh, December 19: Income tax department on Monday raided four premises linked to renowned Punjabi Singer Ranjit Bawa and his PA Vohra's house. Out of the four premises one was PA’s residence located in Batala, another site was Chandigarh office and two were singer’s own Batala houses.

As per sources, income tax department is conducting raids in the houses of the singers who had contributed during the Farmers protest.

On the other hand, NIA has raided Kanwar Grewal's residence in Mohali  over artist's  link with famous gangsters.During the struggle of farmers, Kanwar Grewal was seen on the platform of farmers. He spoke fearlessly through his songs. Kanwar Grewal also sang a song demanding the release of Sikh prisoners who had completed their sentences, which was later banned. Earlier, famous singers Babbu Maan, Mankeerat Aulakh and Afsana Khan have also been questioned. NIA is investigating the funding of gangsters in the Punjabi music industry.