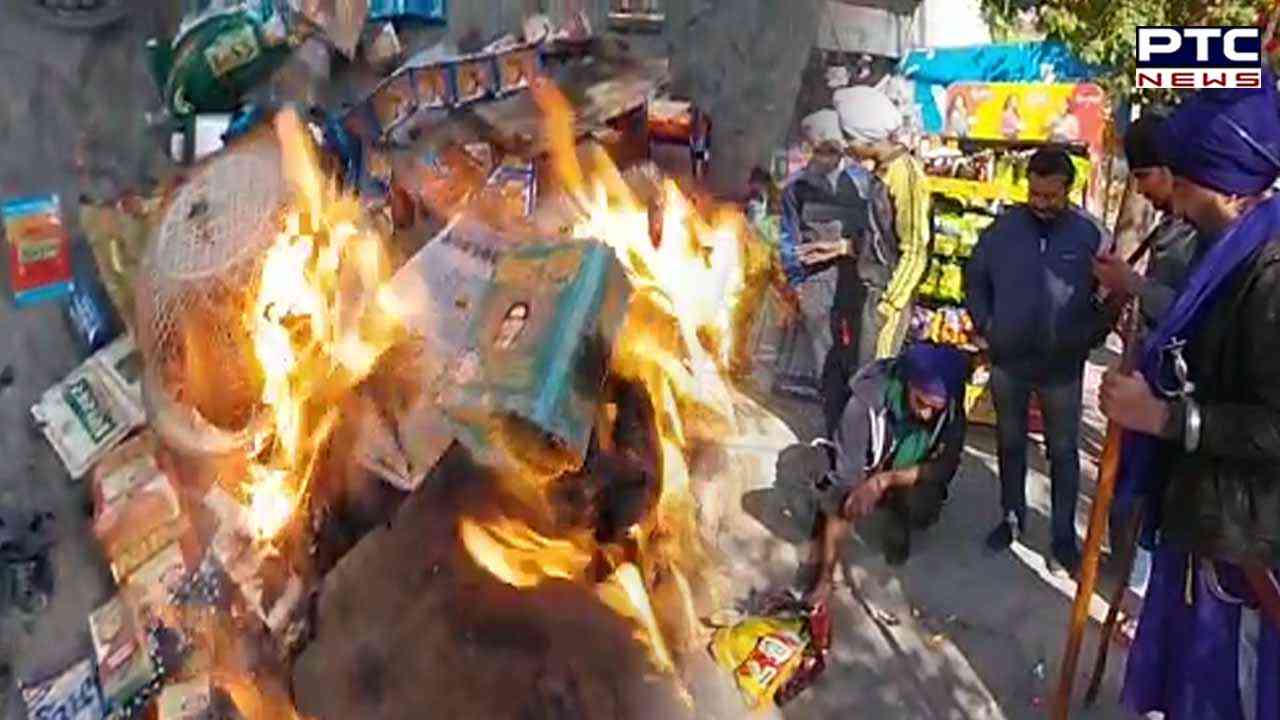 On December 13, Sikh followers of 'Waris Punjab De' preacher Amritpal Singh Khalsa led a riot at Gurdwara Singh Sabha in Jalandhar's Model Town. They allegedly broke chairs and sofas, took them outside and set them on fire. The incident was reported late Monday evening while Amritpal Singh's visit to the gurdwara. In particular, he was participating in a nationwide march, the 'Khalsa Wahir' march.

Earlier, on December 9, members of this group allegedly created a ruckus at another gurdwara at Biharipura village, Kapurthala district. Gurdwara management officials said chairs and sofas had been kept for the comfort of those with health problems , who could not sit on the floor.