Ludhiana: Posters, hoardings indicate Navjot Singh Sidhu is all set to walk out from jail ‘soon’ 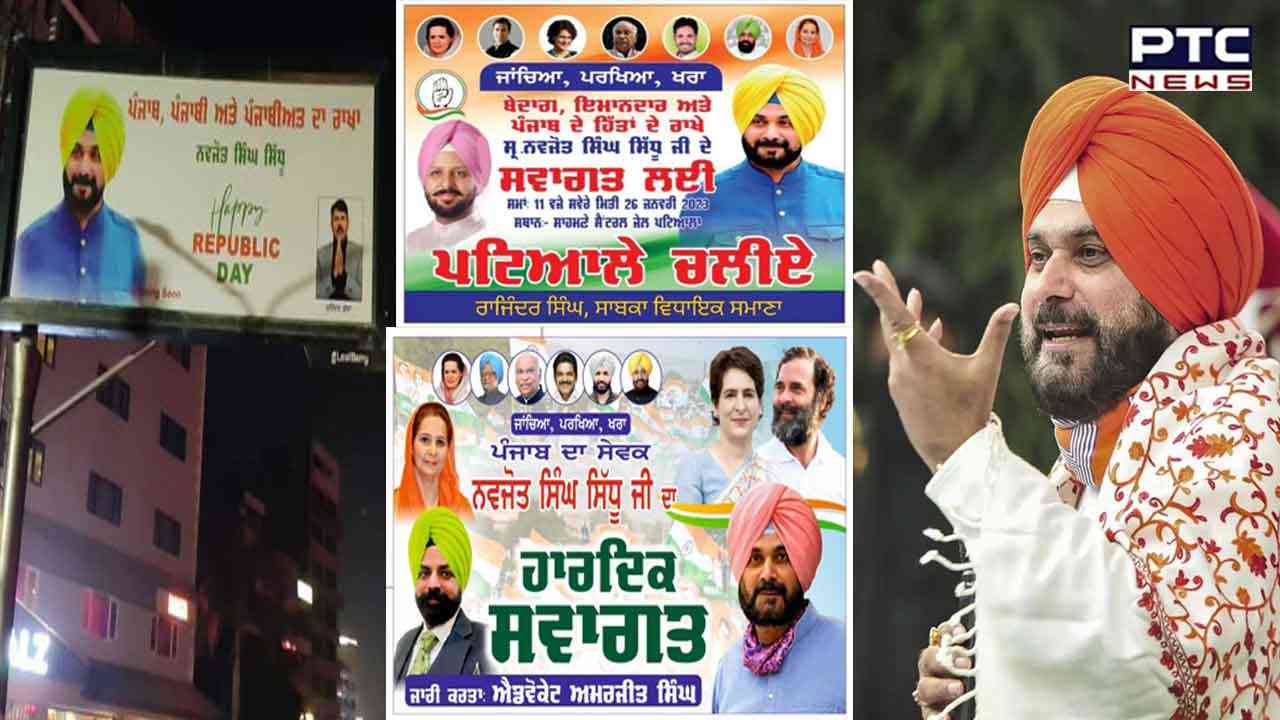 Ludhiana: Posters, hoardings indicate Navjot Singh Sidhu is all set to walk out from jail ‘soon’

Ludhiana, January 24: New welcome hoardings and posters put up by Navjot Singh Sidhu’s media advisor Surendra Dalla at various places in Punjab have strengthened buzz of his early release from jail. However, despite of this Navjot Singh Sidhu's supporters are waiting for the government's notification.

Along with this tweet, he has also shared the picture of Navjot Singh Sidhu's poster.

If the sources are to be believed, former congress MLA is likely to walk free by end of January, getting relieved on Republic day. Speculations are that Sidhu is likely to join closing ceremony of Bharat Jodo Yatra.