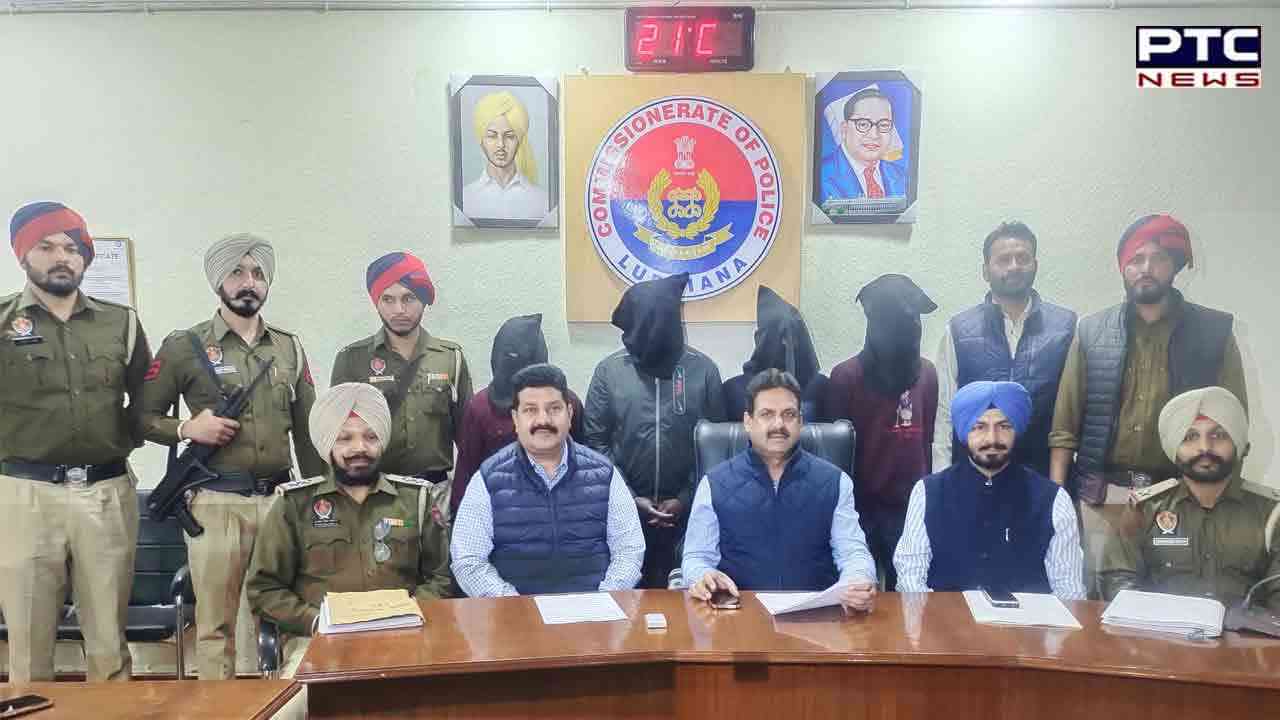 According to the information received, the Ludhiana STF recovered 2 kg 795 grams of heroin and two scooters from their possession, in two separate cases.

According to AIG Snehdeep Sharma, in the first case, Inspector Harbans Singh of STF Ludhiana apprehended Gurpreet Singh and Vineet Kumar near a school in the Moti Nagar area.

Giving details, he said that the scooter was being used to supply heroin. During the search of the vehicle, the team recovered  2 kg, 415 grams of heroin and drug money worth Rs 20,500.

A case has been filed against the accused.

In the other case, Ludhiana STF sub-inspector Gurcharan Singh arrested Tarun Sidhu and Deepak near the Government College Moti Nagar. 380 gm of heroin was discovered from their possession.