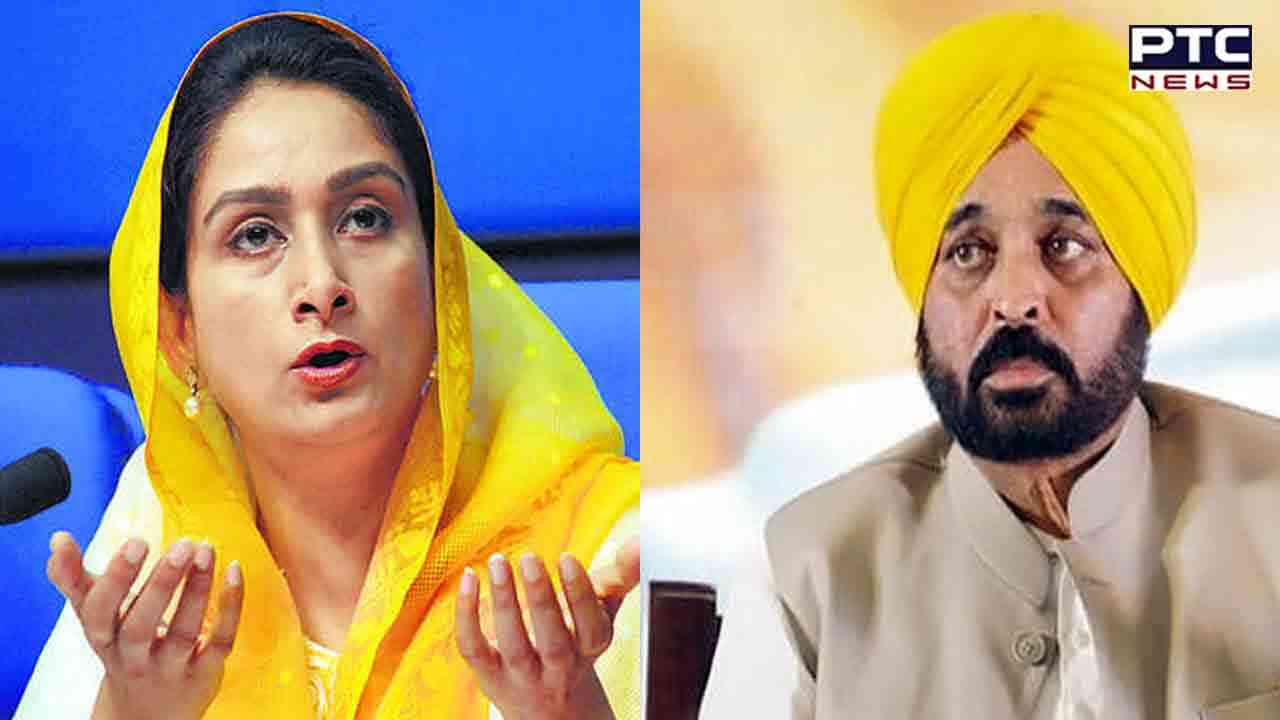 Maur, January 2: Former Union Minister and Shiromani Akali Dal leader MP Harsimrat Kaur Badal on Monday visited Vidhan Sabha Constituency Maur and took stock of problems being faced by the locals. Speaking on the former Chief Minister Charanjit Singh Channi, she said that the name of the Congress Party should be renamed as the Corruption Party.


Taking jibe at the current Punjab government she took to twitter and said, “Instead of attracting industry to Punjab as promised, the @ArvindKejriwal ,@BhagwantMann duo misgovernance is successfully driving decade-old industry out of Punjab. First cycle n now the garment industry of Punjab looking to move to other states, leaving thousands jobless. The claim was that not only would our youth stop fleeing abroad but foreigners would come work in #Punjab! Building castles in the air seems to be the only development taking place under @AAPPunjab govt. #AAPFailed”

Attacking former Chief Minister Charanjit Singh Channi she said that he who claimed to empathize with poor should first answer about the 10 crore rupees that were caught at his relative's house . Bhagwant Maan used to say that he will end corruption, he will arrest his minister, now why are they not arresting the former chief minister?

“Today it is a pity that it has been 10 months, no money has come into the account of a ladies, in 10 months they have given a loan of crores to the electricity board”.

Meanwhile, former union minister held meeting with Akali workers and expressed condolences with the family on the death of the brother of senior Akali leader Harbhajan Singh Maisarkhana.

BSF shoots down Pakistani drone along border in Punjab's Amritsar