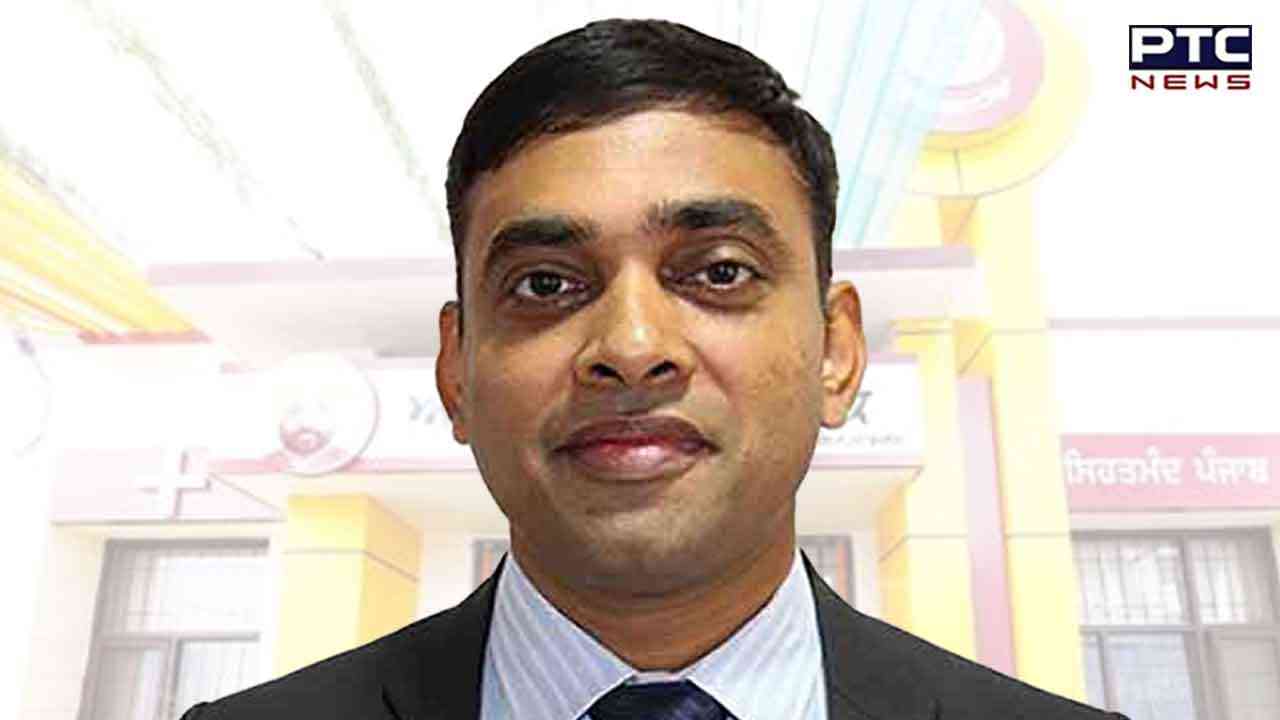 Patiala, January 24: Days after IAS officer Ajoy Sharma was transferred allegedly ‘for refusing to sanction money’ for publicity of mohalla clinics, reportedly Punjab Vigilance bureau has also opened an investigation against him.

According to the sources, Punjab Vigilance Bureau has started the investigation in regard with private laboratory connected with mohalla clinics in Punjab. Apart from this, Vigilance sought records from the MD of Punjab Health Corporation. This investigation has been started after ‘flood’ complaints received by the Chief Secretary of Punjab.

After Chief Minister Bhagwant Mann's orders to the Chief Secretary, the files of former Health Secretary Ajoy Sharma are being investigated by the Chief Secretary's office. Along with this, an investigation has also started on the health secretary who was in the health department a few years ago. The appointments made by Ajoy Sharma in the State Health Agency are on the radar.

Irregularities are also discussed in the appointment of the State Anti-Fraud Officer in the State Health Agency. Yesterday, the Chief Secretary received a flood of complaints against Ajoy Sharma. After a thorough investigation, the matter may be handed over to the ED.