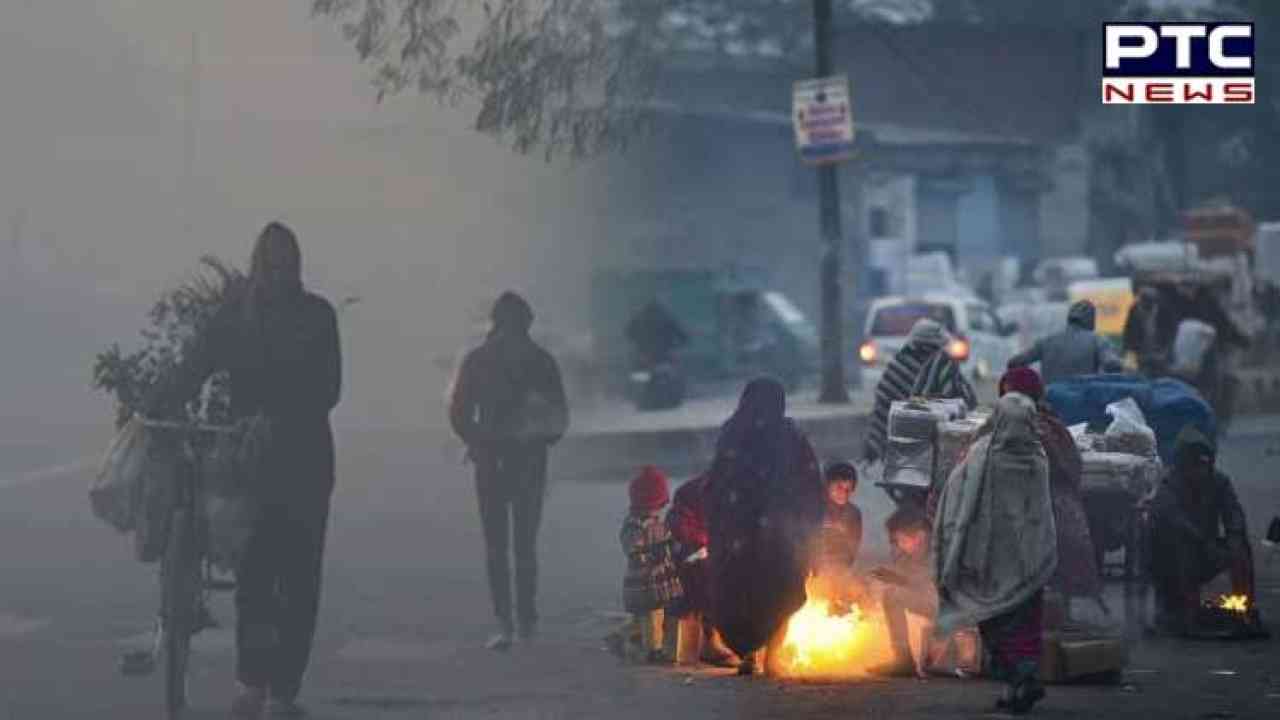 Chandigarh, January 22: Parts of Punjab continued to witness cold weather on Sunday, with the holy city of Amritsar experiencing the coldest conditions, with a minimum temperature of 3 degrees Celsius.

According to the Meteorological Department's weather report, Patiala also had a cold night with a low of 5.8 degrees Celsius, while Ludhiana's temperature decreased to 7.2 degrees Celsius.

Meanwhile, in neighbouring Haryana, the temperature dropped to 6.7 degrees Celsius in Hisar.