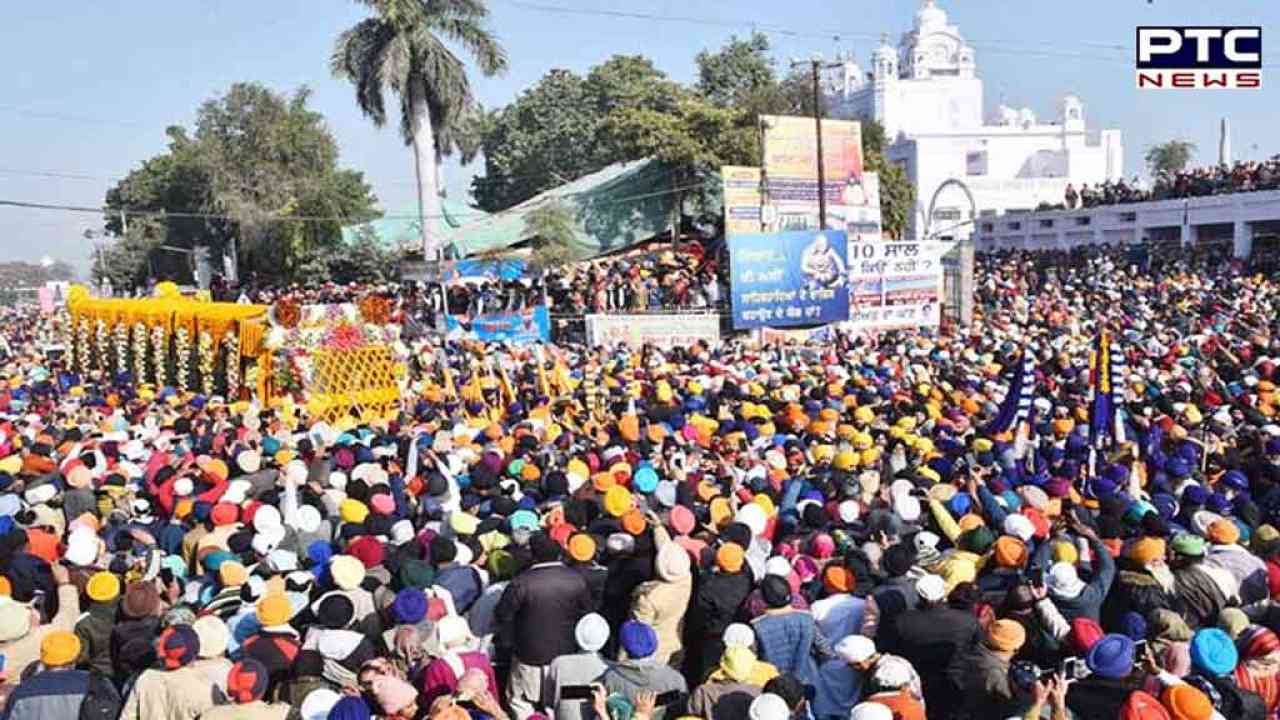 For the first time, drones would be pressed into service for surveillance and State Disaster Relief Force would be deployed to tackle any untoward incident.

"Reviewed the security arrangements with DIG at Rupnagar Range and SSP of Fatehgarh Sahib for the smooth conduct of Shaheedi Jor Mela in Fatehgarh Sahib and prayed for peace and harmony in the state," Punjab DGP tweeted.

Shaheedi Jor Mela to take place from December 26 to 28.

Five Samadhan Centres have been set up to assist devotees coming from all over India and a modern Command Centre has been established.

The event will be held from December 26 to 28 in memory of the younger Sahibzadas of Guru Gobind Singh.