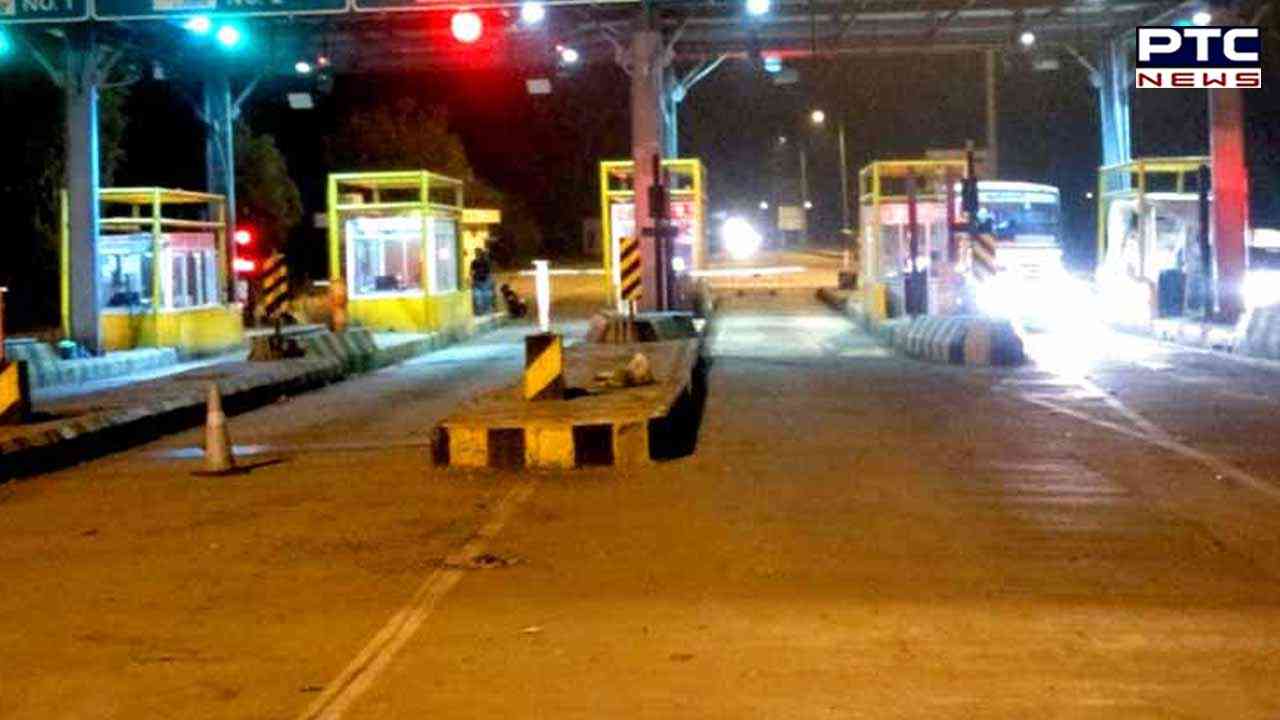 Mohali, December 14: In support of their demands, the Kisan Mazdoor Sangharsh Committee has announced to make all toll plazas free in Punjab for a month beginning December 15.


Perturbed over the government's "negligent attitude" towards farmers' problems, the Kisan Mazdoor Sangharsh Committee has developed an action plan.

KMSC state general secretary Sarwan Singh Pandher said that from December 15th they will make the toll plazas free until January 15th. The organization will also ensure that salaries of paid workers are being paid during the period. Trade union leader Gurubhachan Singh said that the homes of MLA and government ministers would be gheraoed. He said the KMSC has peacefully protested outside D.C. offices for the past weeks, raising demands of farmers that the government has ignored.

Farmers, workers and protesters seated in front of the DC office chanted slogans against the central and state governments and burned effigy of concerned leaders.


KMSC district chief Ranjit Singh Kaler Bala  said that while the people are suffering from unemployment and poverty, the government is working for some companies instead of doing politics for the benefit of the people. He said that in the age of information technology, people are starting to recognize their rights and are preparing to force governments to move in the right direction by holding protests.


Kisan Mazdoor Sangharsh Committee will make the roads toll free for one month, toll exemption at 18 places in 10 districts in the first phase.

On the December 14, 2022 Kisan Mazdoor Sangharsh Committee, on the 19th day during long-term marches at DC offices across Punjab, State General Secretary of the organization Sarwan Singh Pandher, State Office Secretary Gurbachan Singh Chabba and District President Ranjit Singh Kaler Bala informed that the government is continuously ignoring the demands of the front, in view of which, under the action program announced earlier by the organization, in the first phase from December 15 to January 15, roads will be made free of toll at 18 places in 10 districts.