Punjab: Over 200 colleges to remain shut on Jan 18, Know why 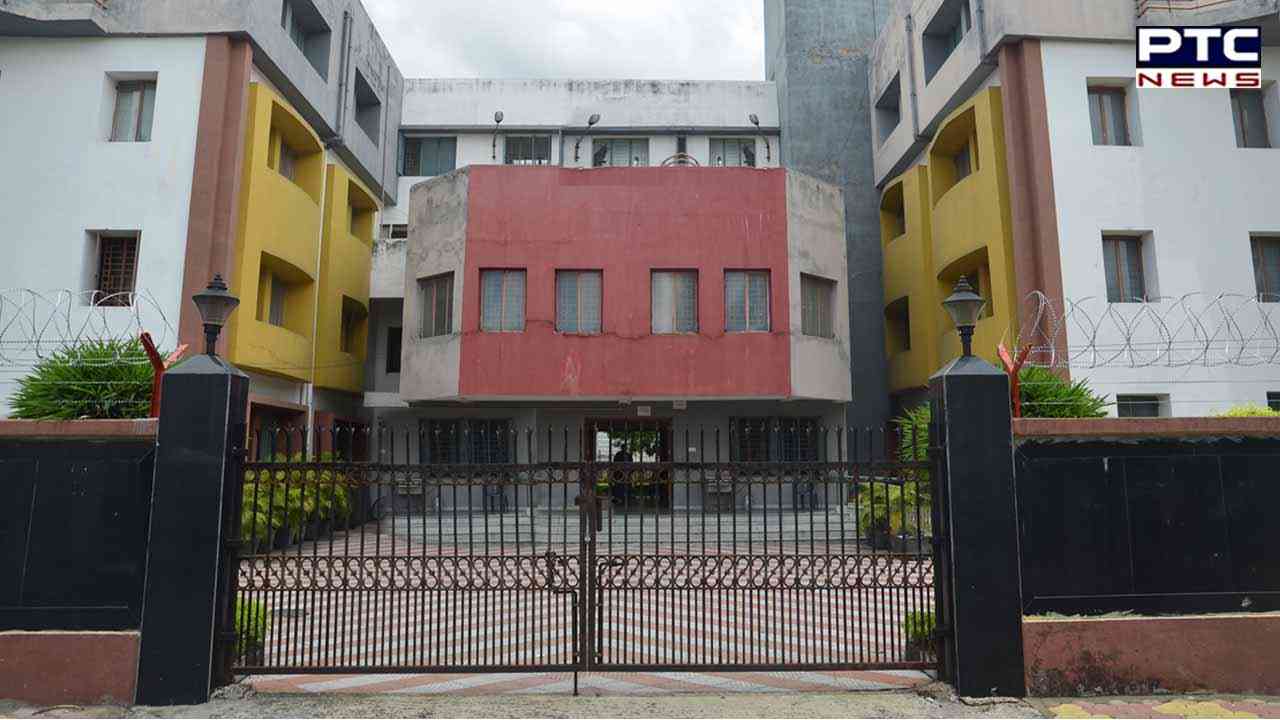 Punjab: Over 200 colleges to remain shut on Jan 18, Know why

Chandigarh, January 18: Non-Government Aided Colleges Management Federation (NGCMF), Principals Association, Punjab Chandigarh Colleges Teachers Union (PCCTU) and Unaided Private Colleges Association Joint Action Committee (AACJC) JAC) has announced 'Lockdown' of all colleges on 18th January if no proper response is received from the state government. Due to which the education of children studying in more than 200 educational institutions will remain suspended. In this regard, demand letters have been given to the deputy commissioners in all the district headquarters.

In the the joint action committee meeting of the said group of organizations was recently held at Guru Nanak Khalsa College for Women, Ludhiana, in which it was decided to keep all colleges closed on January 18.

The decision was taken after the issues were not being addressed despite repeated pleas to Chief Minister Bhagwant Singh Mann and Education Minister Daljit Singh Cheema, they will go on strike for