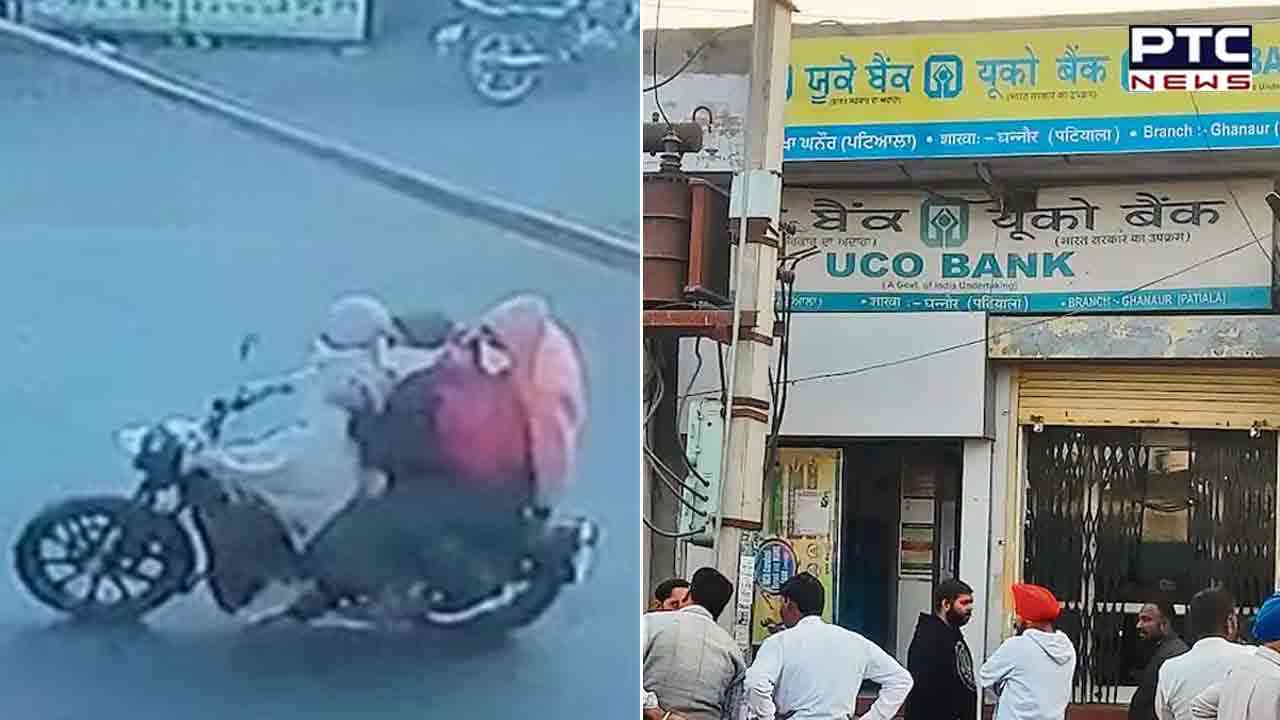 
Patiala SSP Varun Sharma said the amount had been recovered. He said three teams were formed to investigate the case. The team, led by Patiala CIA in-charge Shaminder Singh, nabbd four persons from near Chamkaur Sahib. They have been identified as Amandeep Singh, sarpanch of Hafzahbad village; Dilpreet Singh, Narinder Singh and Paramdyaal Singh. All of them hail from Ropar. 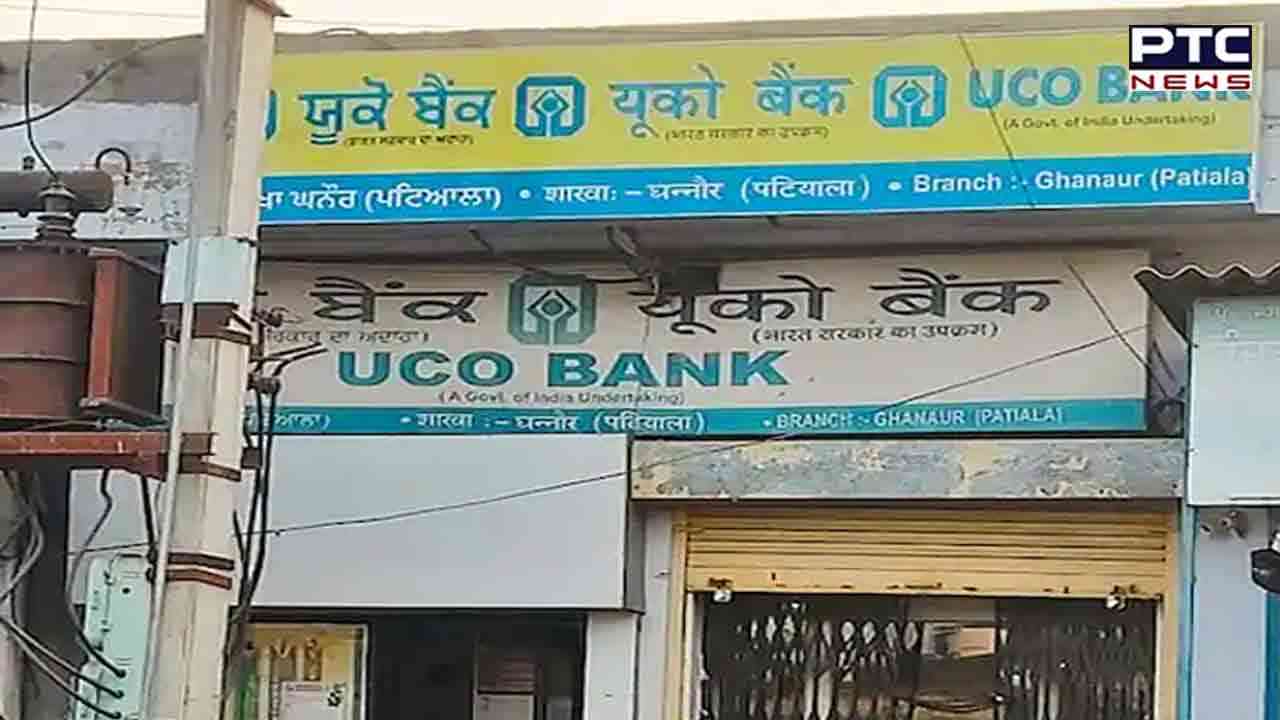 
After committing the robbery, they had fled on a bike. The bike was later impounded as the miscreants left it abandoned a few km away. They escaped in a car, which was brought by their fourth accomplice.