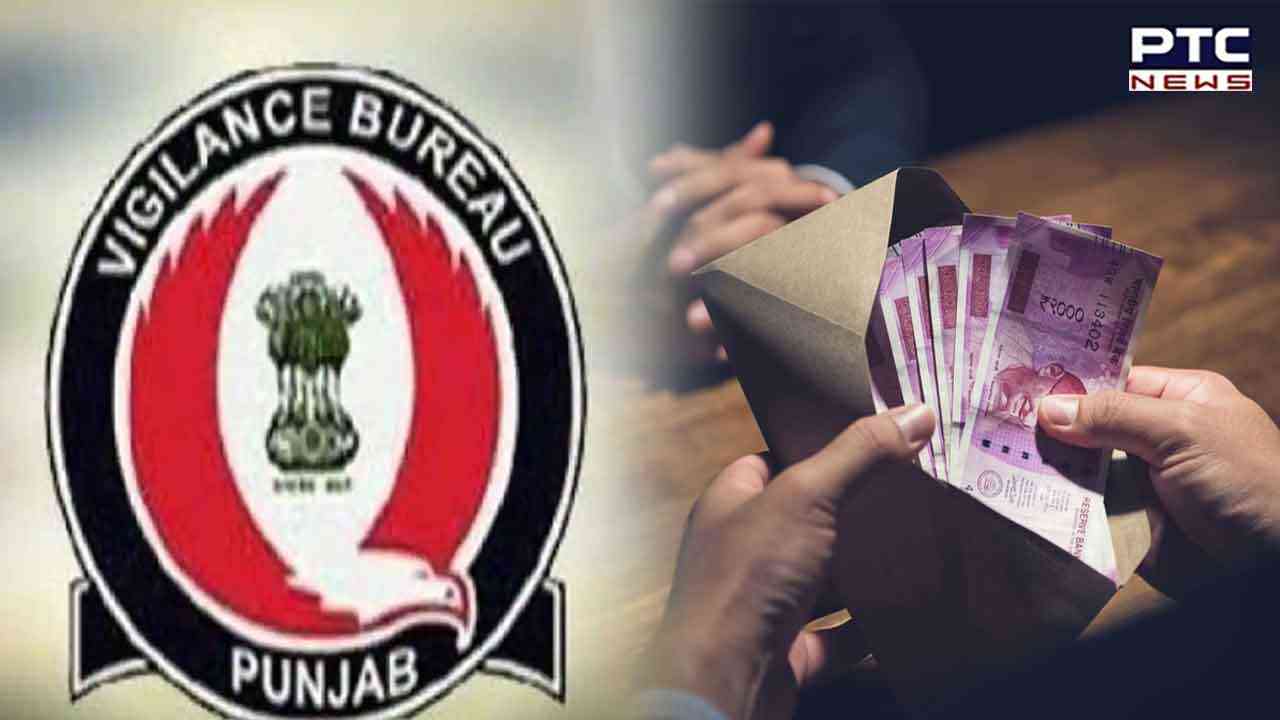 Chandigarh, January 21 : The Punjab Vigilance Bureau (VB) during its ongoing campaign against corruption in the State, as directed by the Punjab chief minister Bhagwant Mann, nabbed a Inspector of Police (SI) Baljit Singh red handed for accepting a bribe of Rs 7 lakh.

Disclosing the details, a spokesperson of the VB said the accused Inspector Baljit Singh (No 111/BR Tarntaran), posted as Traffic Incharge Tarntaran has been arrested on the complaint of Sharnjit Singh Jimmi resident of Model Town, Kharar, SAS Nagar district. He added that the above said accused was earlier suspended in a NDPS case by the police department.

The spokesperson said after verifying this complaint, a VB team laid a trap and the accused police official was caught red handed while taking bribe money of Rs. 7 lakh as a first installment in the presence of two official witnesses.

He informed that a case under Prevention of Corruption Act has been registered against the accused SI at VB police station, flying squad-1, Punjab at SAS Nagar.