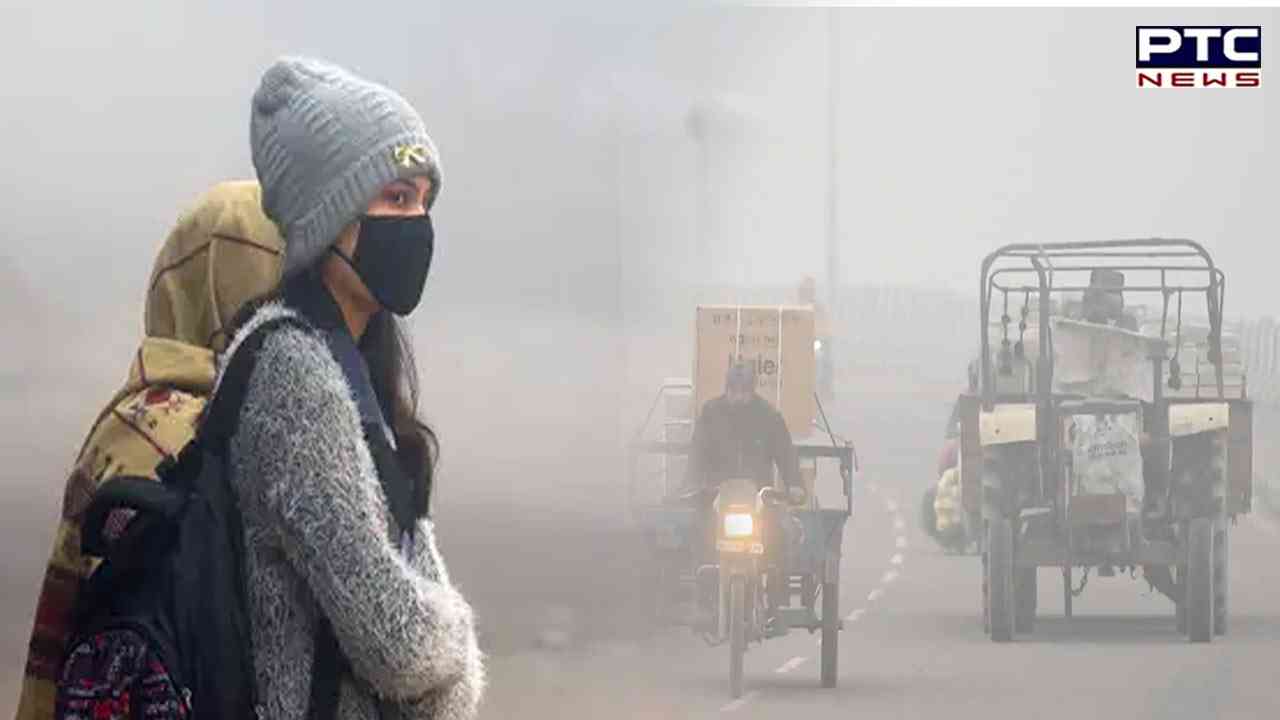 Chandigarh, January 04: Punjab on Wednesday woke up to dense fog and shivering cold as severe coldwave has gripped North-India. People faced a lot of difficulties in reaching in commuting as, due to fog, visibility was down to zero and 50 meters in Amritsar, Pathankot, Ludhiana, Patiala, Adampur, Halwara and Bathinda. In wake of the same harsh weather conditions, government has extended winter   holidays in state schools.

Bathinda has consistently been the coldest city in Punjab beating Shimla in Himachal Pradesh. Since this morning, there was a blanket of fog in the Malwa area and the vehicles running on the road had to pass with lights on. The Meteorological Department has predicted dense fog and fog in Punjab, Haryana and Chandigarh in the next 24 hours.

Meanwhile, the Meteorological Department has again issued a red alert for many districts of the state in the next 24 hours. According to the forecast of the department, Wednesday is also likely to be a 'cold day' to 'severe cold day'. In view of the weather, the department has appealed to people to avoid traveling far.