"Strongly condemn the heinous act of #sacrilege of Sri Guru Granth Sahib Ji at Gurdwara Singh Sabha in village Mansurpur. I urge CM @bhagwantmann to direct @DGPPunjabPolice for taking immediate and stringent action against the culprits. This painful act is unpardonable," Badal tweeted.

Earlier on Monday, Jalandhar Rural police said an accused in a sacrilege incident at Gurdwara Sahib of Mansoorpur village in Punjab has been arrested. 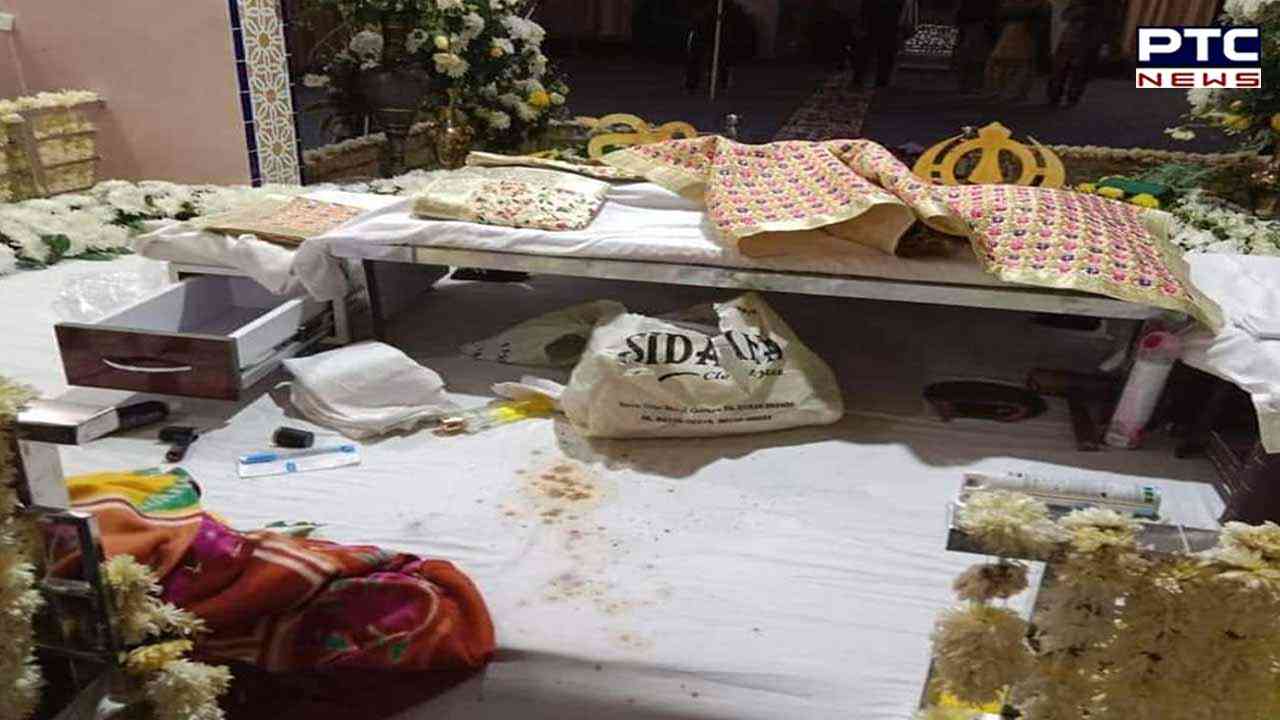 "Today (5/12/2022), the accused related to the sacrilege incident at the Gurdwara Sahib of village Mansoorpur, PS Goraya District Jalandhar (Rural) has been arrested. The case has been registered and Investigation is ongoing, the situation is under control," Jalandhar Rural police said in a tweet.


BJP leader Manjinder Singh Sirsa tweeted about the incident, calling the situation "worrisome" and slammed the Aam Aadmi Party government in the state for "deliberately giving signals to anti-social elements to indulge in communal acts and destroy peace".


He also posted a video that purportedly showed visuals of inside the gurdwara where the incident took place.