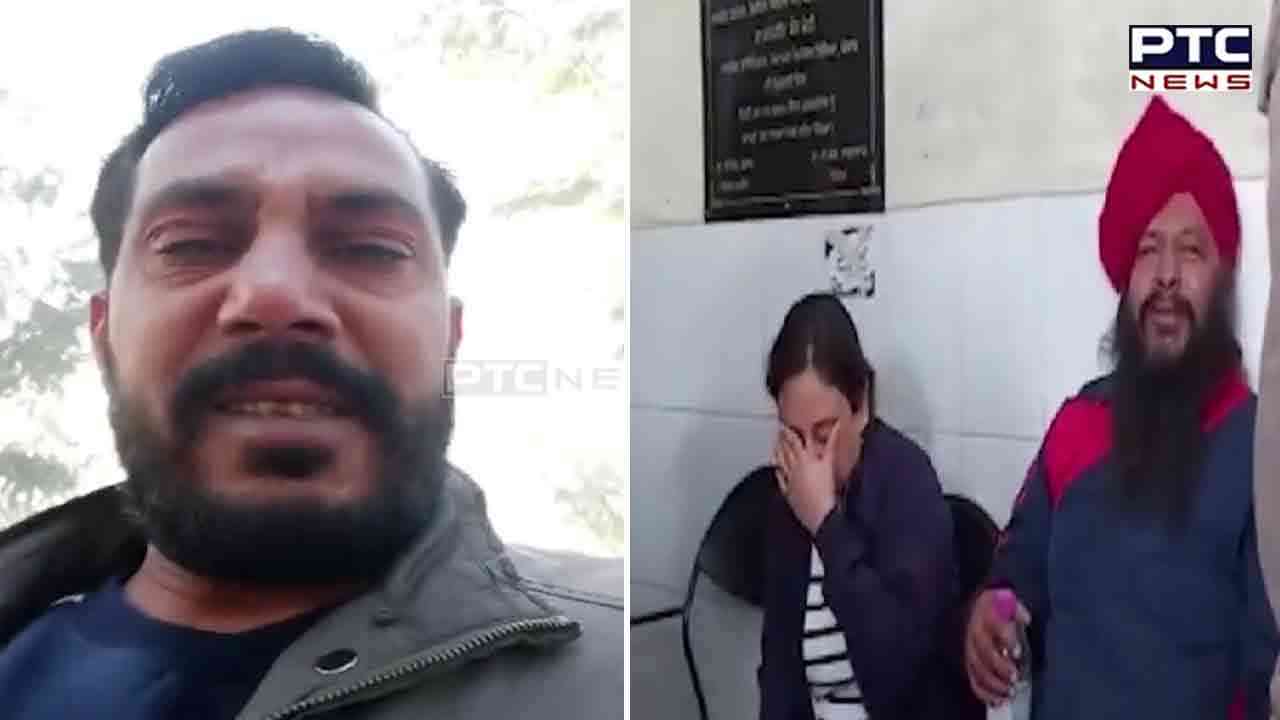 Patiala, December 28:  In a tragic incident, a resident of Punjab's Patiala district, identified as Gurmukh Singh Dhariwal, allegedly died by suicide on Wednesday owing to "torture" at the hands of Punjab Police cops. He also recorded a video before taking the extreme step.

Gurmukh Singh Dhariwal had also contested the Punjab Vidhan Sabha elections this year as an independent candidate and lost. On Wednesday, he allegedly resorted to self-immolation at his office in Sanauri Adda.

In the video message, the victim accused three personnel of the Punjab Police of torturing him and his family members. He also alleged that all this was being done at the behest of a DSP.

The victim, in the video message, alleged that these policemen sought graft from them they were charged in gambling cases. Gurmukh Singh Dhariwal alleged that his brothers were being harassed and their wives were also being dragged into false cases.

The victim said his repeated complaints to a DSP had turned futile, hence he had no oher option than to end his life as he could not bear more humiliation of his family. He held the police officials responsible for his extreme step.


Meanwhile, BJP leader Jai Inder Kaur has extended his support to the family.