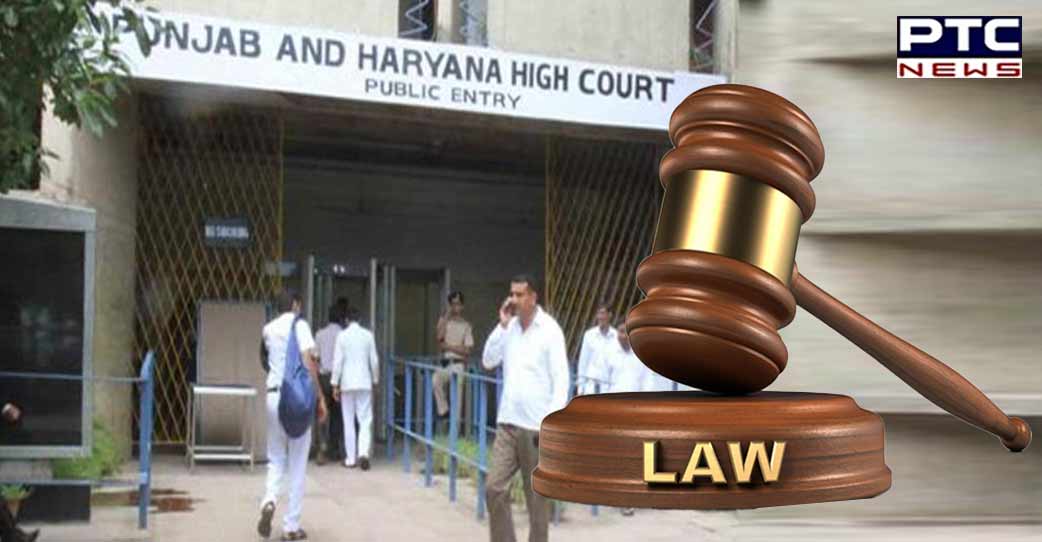 Chandigarh, September 1: In a significant development, the Punjab advocate-general (AG) has devised a new mechanism to stop the practice of calling investigating officers (IOs) to the High Court.

The decision was made in an effort to reduce crowding at the Punjab and Haryana High Court. In this regard, Punjab AG Vinod Ghai wrote to DGP Gaurav Yadav on August 26, seeking the implementation of the new system.

The presence of such a significant number of police officers in the HC not only causes them inconvenience because they must travel from distant locations, but it also causes crowding in the corridors outside the courts in the complex. 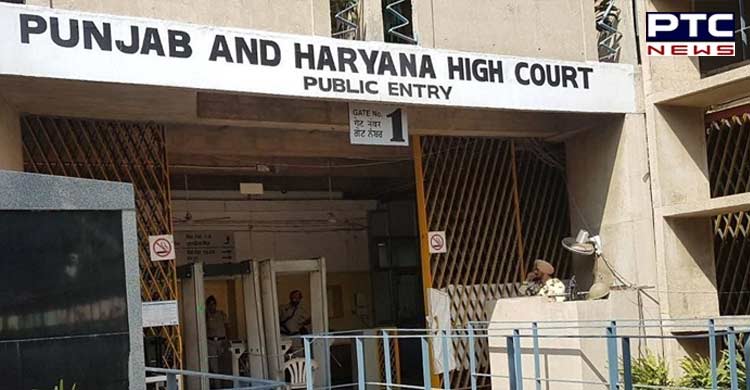 On August 24, the High Court issued an order in a case named Paramjit Singh alias Pamma vs. State of Punjab, in which the court stated that police officers present are unable to assist law officers despite carrying substantial paperwork. The Punjab AG has made it clear in his letter to the DGP that he intends to halt the practice of summoning IOs before the HC.

Moreover, the AG's office has also prepared a special proforma that contains full details regarding the case that will be heard by the High Court. The AG, in his order, said that Investigating Officers should fill in proformas two days before the hearing. 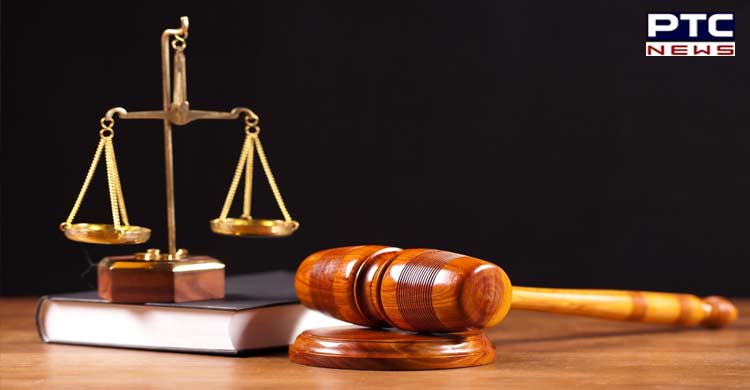 The completed proformas, along with the relevant documents, should be sent via email or other electronic means to 'pairvi' officers (who assist the prosecution in court-related matters) appointed for each district, and these 'pairvi' officers would then take printouts of the documents and hand them over to officials in the AG's office so that the details could be provided to the law officers in good time.

According to the Punjab AG, this would not only improve the administration of justice because police officers would save time and energy by not having to travel to the HC, but it would also enable law officers to acquire information about the cases ahead of time.

This would result in better support for the HC and a reduction in the amount of money spent by the state on police officer travel.