Punjab: Another sacrilege bid at Gurdwara Sahib in Kapurthala's Nizampur 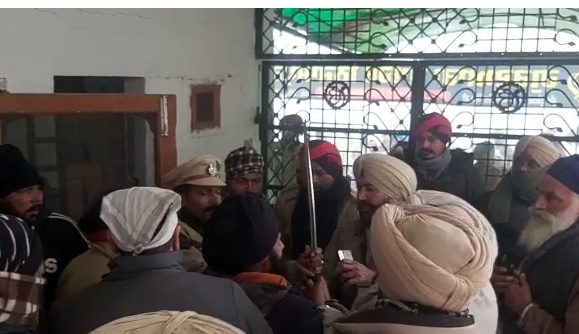 A day after sacrilege bid at the Golden Temple in Amritsar, a similar incident was reported from a Gurdwara at Kapurthala in the wee hours of Sunday. According to information, an unidentified youth scaled one of the walls of the Gurudwara Sahib in Nizampur and enter the premises, where he allegedly tried to desecrate Nishan Sahib.

However, villagers caught hold of him and handed him over to the police. The police has started the investigation into the case. 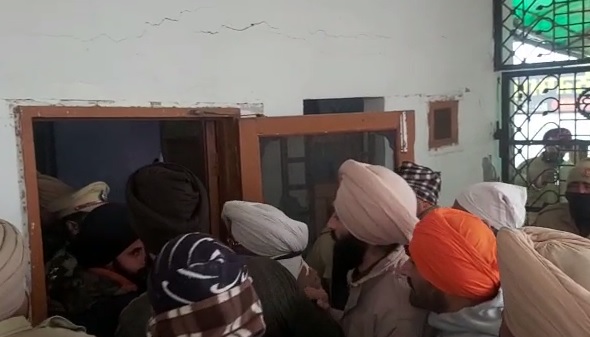 It may be recalled that an unfortunate incident of sacrilege had taken place at Golden Temple in Amritsar. 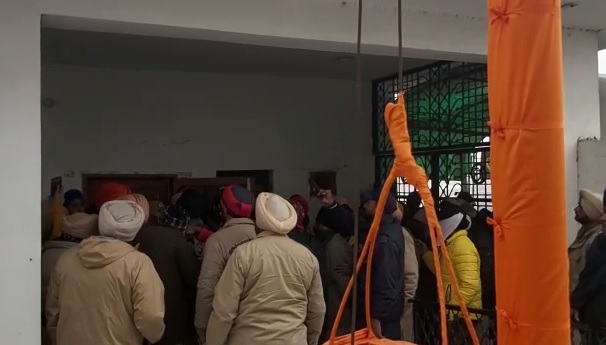 A man was beaten to death by angry devotees after he allegedly attempted to commit sacrilege at the Golden Temple in Amritsar, police said. 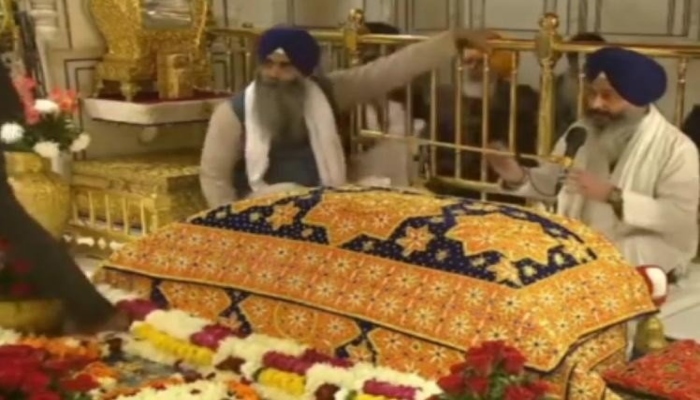 The incident took place during evening prayers on Saturday when the man jumped over the metal railing around the Guru Granth Sahib and allegedly attempted to desecrate the Holy Book of the Sikhs with a sword.

Deputy Commissioner of Police (Law and Order) of Amritsar City, Parminder Singh Bhandal told ANI: "Today, one 24-25-year-old man barged inside Golden Temple where the holy book (Guru Granth Sahib) is kept. He tried desecrating it with a sword and was escorted out by the Sangat people. He later died in an altercation."

The man was later declared dead by officials.