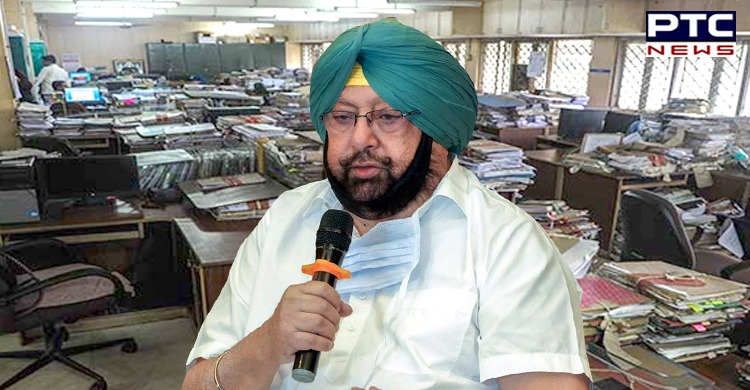 Announcing additional Rs 1,500 crore bonanza for Punjab government employees and pensioners, the Punjab Cabinet, led by Captain Amarinder Singh, has decided to further hike their basic pay by a minimum of 15 per cent over and above the basic pay as on December 31, 2015, in addition to the restoration of certain allowances.

With this, the total average increase in salary/pension per Punjab government employee has gone up to Rs 1.05 lakh per annum, from the earlier Rs 79,250 per annum that they were getting following the government’s decision to accept the recommendations of the Sixth Pay Panel Commission with effect from July 1, 2021. The decision on further hike was taken at today’s Cabinet meeting, chaired by Chief Minister Captain Amarinder Singh, who directed all ministers, administrative secretaries and heads of departments to talk to their respective employees for the early redressal of their grievances.

While all reasonable demands of the Punjab government employees should be resolved following today’s announcements, he made it clear that strict action should be taken, as per rules, if the employees continue to agitate.

The Chief Minister appreciated the efforts of Cabinet Minister Brahm Mahindra and others in resolving the grievances of 2.85 lakh employees and 3.07 lakh pensioners, who will be benefitted from these decisions, which will cost the government exchequer a total salary/pension bill of Rs 42,673 crore per annum. Captain Amarinder Singh said all operational allowances had not only been retained, but also doubled in absolute terms over what they were being paid earlier. 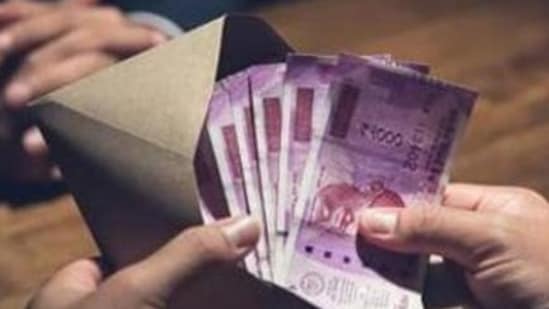 The Punjab Cabinet also approved treating non-practicing allowance (NPA) admissible to doctors at the rate of 20 per cent of the revised basic pay as pay. Further, employees covered under the National Pension Scheme have now been given cover under family pension in case of death-in-harness, with the adoption of family pension guidelines dated May 5, 2009, and subsequent linked instructions dated September 4, 2019.

The Punjab Cabinet also decided that service rendered during the probation period shall be counted for the purpose of ACP, as already being done by the Department of General Administration.