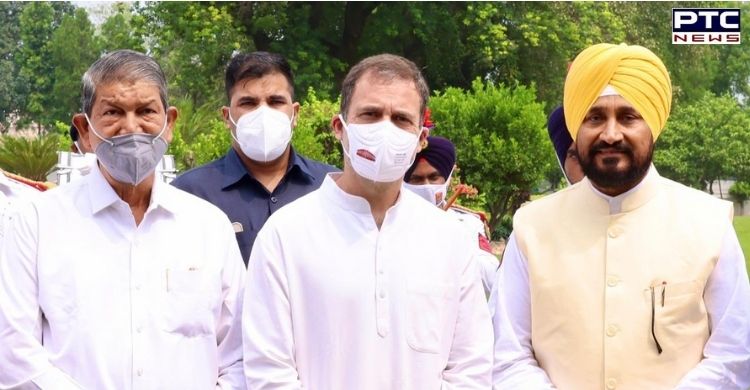 The meeting was held at Rahul Gandhi's residence in the national capital to discuss the Punjab Cabinet reshuffle.

The meeting was held for at least 5 hours and got over at 2 am on Friday. Punjab Congress in-charge Harish Rawat and party national general secretary KC Venugopal were present at the meeting.

The close aides of the former Punjab Chief Minister Captain Amarinder Singh are likely to be dropped from the Cabinet, the sources said.

Five new faces are to be inducted into Channi's cabinet, sources said.

Charanjit Singh Channi was sworn in as Chief Minister of Punjab on Monday. The three-time MLA from Rupnagar's Chamkaur Sahib is the state's first Dalit Chief Minister. 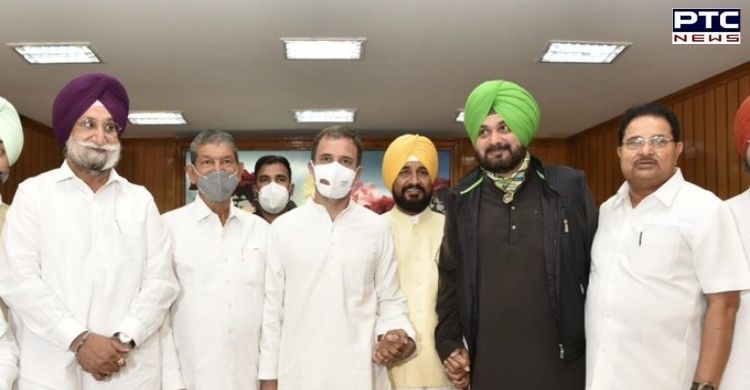 On Sunday, after several rounds of parleys, Channi was selected for the post by the party high command, following Captain Amarinder Singh's resignation.

These developments came months before the 2022 Punjab Assembly elections.