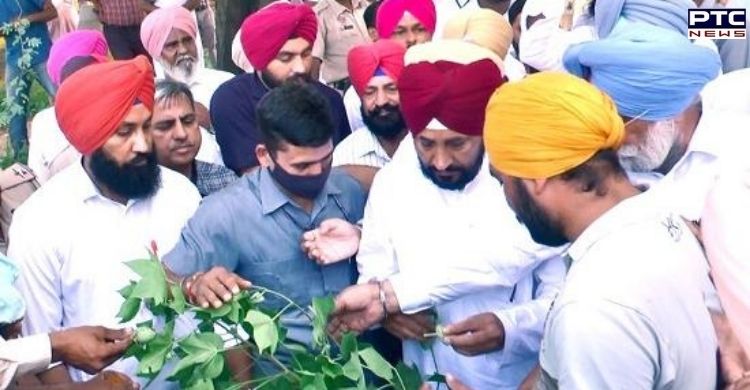 In a major relief to cotton growers of the Malwa belt in the wake of pink bollworm attack, Punjab Chief Minister Charanjit Singh Channi has approved compensation norms for the affected farmers.

As a relief to labourers engaged in cotton picking, Punjab CM Charanjit Singh Channi gave nod to include 10 per cent additional funds over and above the total funds demanded by the districts concerned on count of compensation for the damaged crops. 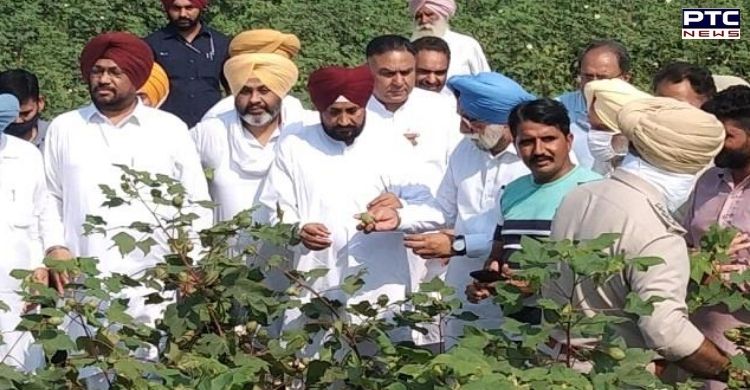 According to a spokesperson for the Chief Minister’s Office, Punjab CM Channi gave go ahead for the compensation amount of Rs 12,000 per acre to be paid to farmers for the damage caused to the crops to the extent of 76 per cent to 100 per cent.

Meanwhile, the Punjab Chief Minister also directed the state Revenue Department to credit the compensation amount directly to the accounts of farmers/farm workers before Diwali.

These decisions have been taken on the basis of the consensus emerged at a meeting chaired by the Chief Minister on October 28 to review the status of pink bollworm compensation.