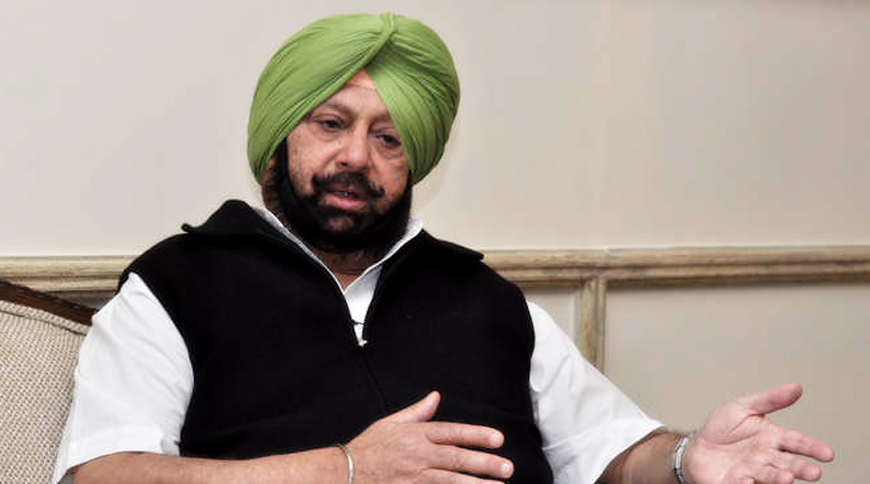 Punjab Chief Minister Captain Amarinder Singh on Tuesday expressed solidarity with the valiant soldiers and ex-servicemen of the Indian armed forces and appealed to the people to donate generously for their welfare.

Exhorting people to come out with voluntary donations for the Flag Day Fund to mark the occasion on December 7, the Chief Minister said the money would be used for the rehabilitation of war widows, disabled defence personnel and ex-servicemen.

“On this Flag Day, let us strive to help the families of our brave soldiers who attained martyrdom in the defence and honour of the motherland,” he said, in a message, adding that the people of India would forever remain indebted to their valour and commitment in safeguarding the country from external as well as internal aggression.

Any contribution to the Fund would be a token of respect towards the outstanding services rendered by our valiant soldiers, who zealously guard the country’s borders round the clock, he added.

The Flag Day is observed every year on December 7 as a mark of honour to the martyrs and brave soldiers of Indian armed forces.