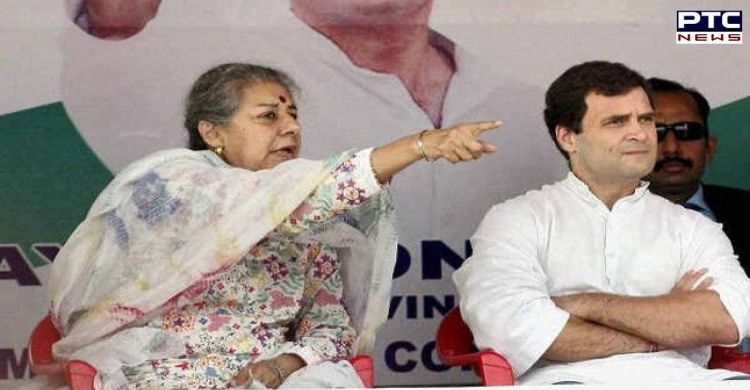 Punjab Congress Crisis: The Congress high command is in a fix over naming the next Punjab CM. Among the potential candidates whose names were doing the rounds was senior Congress leader Ambika Soni.

However, as per reports reaching here, Ambika Soni has shown reluctance and has reportedly pulled herself out of the CM race.

Ambika Soni is said to be a close aide of the Gandhi family. Sources revealed that a meeting was held on Saturday night at Rahul Gandhi's residence after which Soni's name erupted for the CM face. 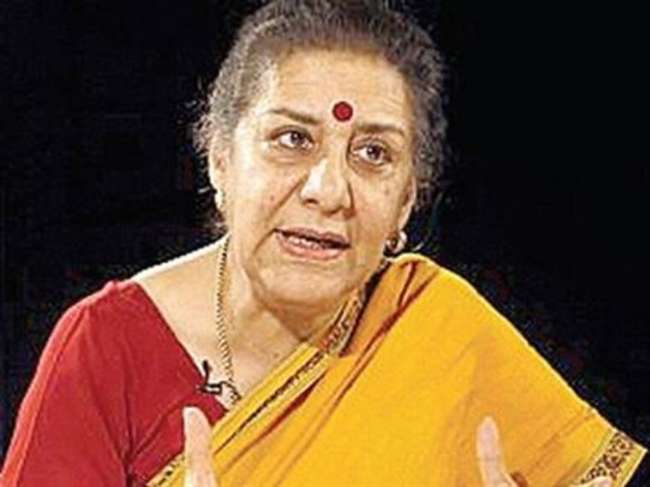 Marathon meetings among leaders are being organised ever since Captain Amarinder Singh resigned as the Punjab CM on September 18.

Meanwhile, the Congress Legislative party meeting, which was scheduled to be held at 11 am on Sunday, has been postponed. The high command will announce CM without a CLP meeting. 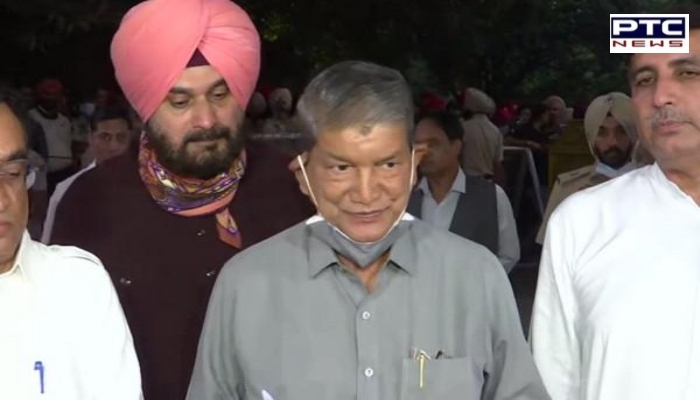 On the other hand, Congress MLA Kuldeep Singh Vaid after meeting with Sunil Jakhar, in Chandigarh, said that "We are awaiting Sonia Gandhi's orders. There is a background and issues behind the resignation of Captain Amarinder Singh."

Congress MLA Pargat Singh said, "It all depends on the Congress high command. This is the prerogative of the high command. CLP meeting was held on Saturday 18 and a mandate has been given. There is no need for another meeting of the CLP."