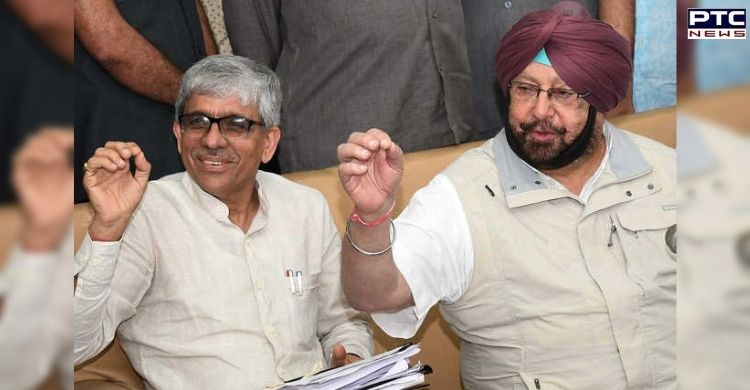 The development comes just after Captain Amarinder Singh submitted his resignation to the Punjab governor citing 'humiliation' by the high command. 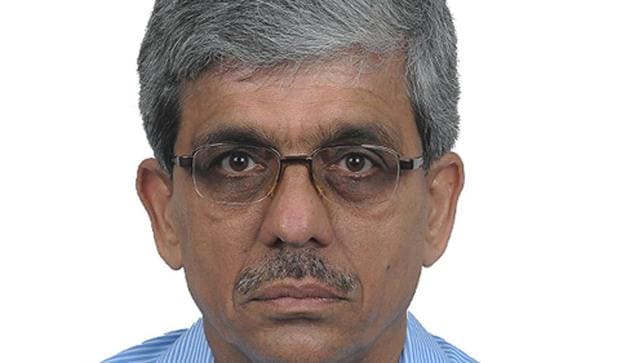 After resigning, the Chief Minister expressed his unhappiness with the decision of the party leadership. "I feel humiliated," he said, adding that he had been summoned thrice by the central leadership in the past two months. 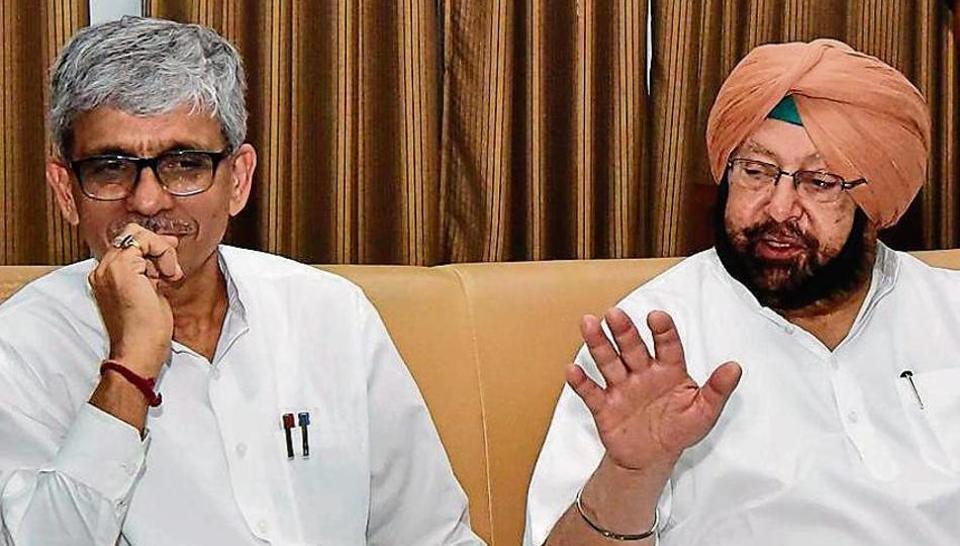 Raveen Thukral, Media Advisor to the Chief Minister, said Capt Amarinder Singh has resigned with his council of ministers.

"CM @capt_amarinder has met Punjab Governor and submitted his and his council of ministers' resignation. He will address the media at the Raj Bhavan gate in a few minutes from now," Thukral said in a tweet.

The move came as factionalism again surfaced in the state unit with sections opposed to him requesting a meeting of Congress Legislature Party. Punjab is scheduled to go to the polls early next year. 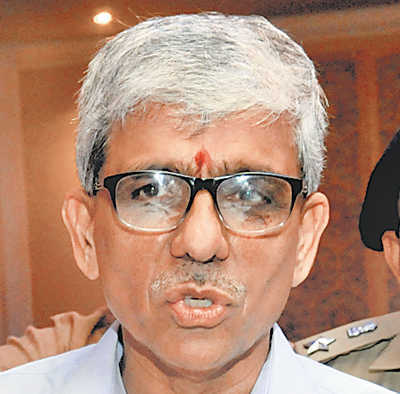 Four rebel ministers and MLAs had written to the party's command demanding a meeting of the legislature party. Some of them conveyed that he does not enjoy the support of the majority of MLAs.

When the tussle in Punjab escalated in August, the party's central leadership has sought to bury the hatchet by appointing Navjot Singh Sidhu as the Congress chief apparently against the desire of the Chief Minister.

Amarinder Singh, who was Captain during the 1965 Indo-Pakistan War, took the oath as the 26th Chief Minister of Punjab in 2017 after Congress won the Assembly Elections with the majority.

He served as president of the Punjab Pradesh Congress Committee from 2010 to 2013.
Singh had served as a member of the Punjab Vidhan Sabha for five terms representing Patiala (Urban) thrice and Samana and Talwandi Sabo once each.

In 2015, he was again elected as President of the Punjab Congress. Singh resigned from Lok Sabha on November 23, 2016, and fully dedicated himself to Punjab polls and the party came in power in the state with a majority.