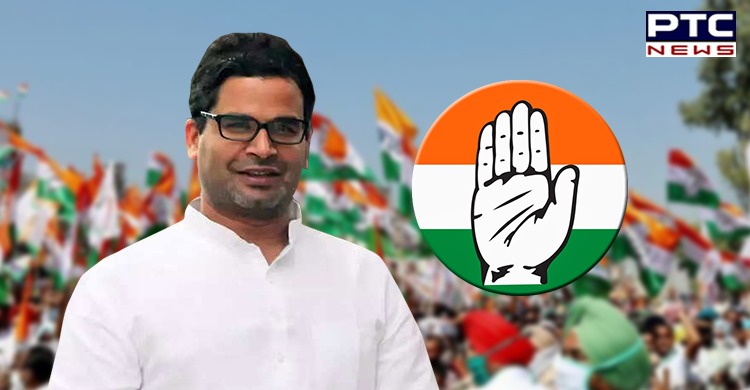 The Congress is planning to re-rope Prashant Kishore as a political strategist for the 2022 Punjab Assembly elections.

The revelation was made by Punjab Chief Minister Charanjit Singh Channi during a meeting with party MLAs on Tuesday evening.

In a video of the meeting, Punjab Chief Minister Charanjit Singh Channi could be heard saying Congress in-charge Harish Chaudhary had told him that "Prashant Kishore is likely to be introduced as a political strategist for the Punjab Assembly elections 2022."

The meeting was called by party MLAs to thank CM Channi for the public welfare announcement made by the Punjab Government last week. 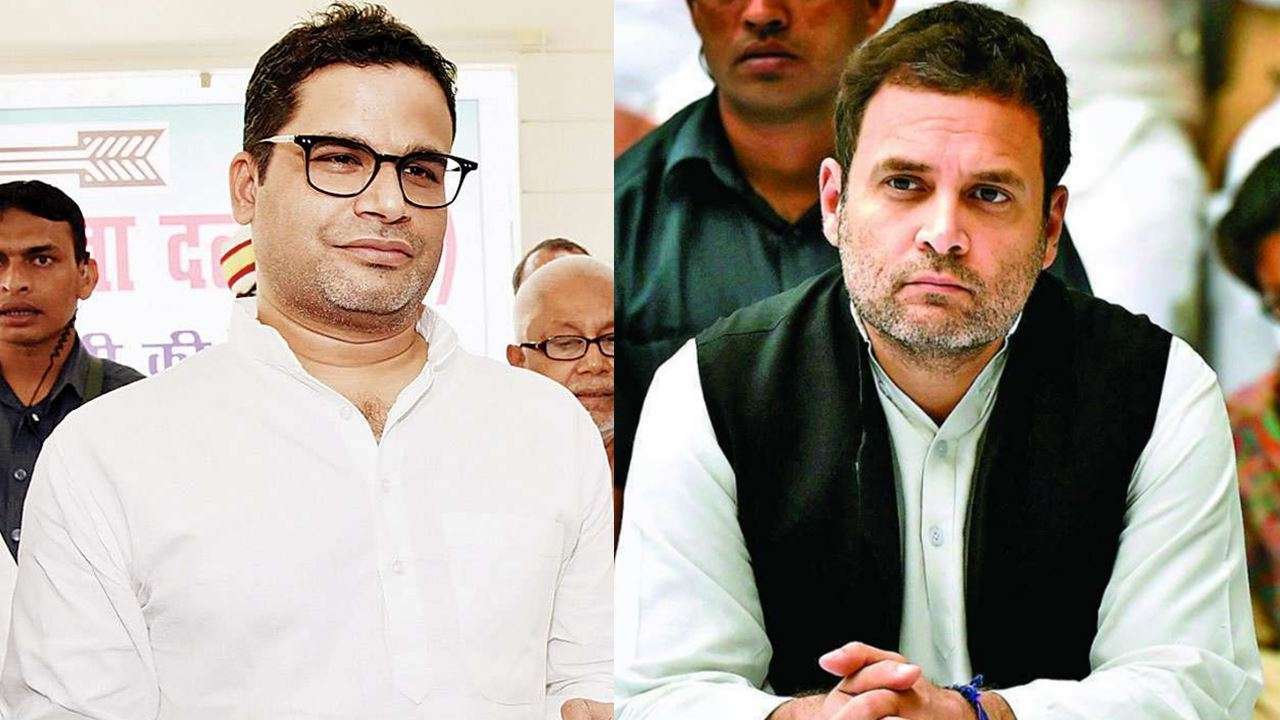 Kishore, who was appointed as Principal Advisor to former Punjab Chief Minister Captain Amarinder Singh in early March this year, had resigned from his post in August and stated, "As you are aware, in view of my decision to take a temporary break from an active role in public life, I have not been able to take over the responsibilities as your (Captain) Principal Advisor."

Earlier, the election strategist was roped in by Chief Minister Mamata Banerjee-led Trinamool Congress (TMC) for the West Bengal Assembly elections 2021 and had indicated in the past that he would quit Twitter if the BJP performs better in the state than his prediction. 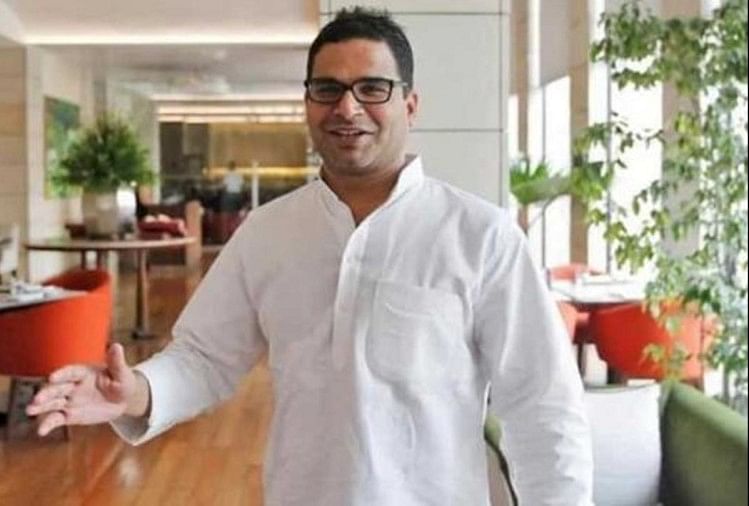