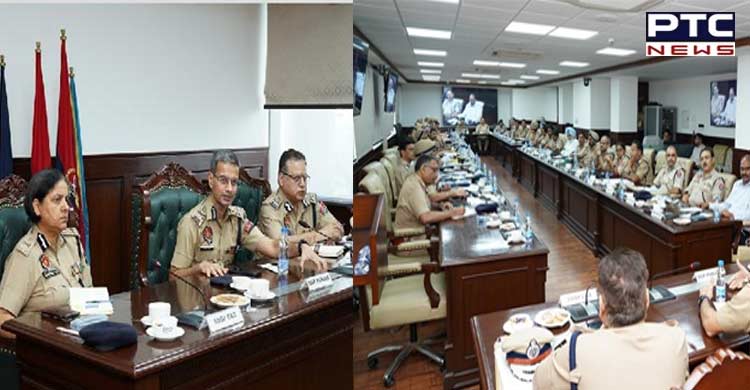 Chandigarh, July 26: Director General of Police (DGP) Punjab Gaurav Yadav on Tuesday held a state-level meeting with all the CPs/SSPs to review the crime and performance of their concerned districts at Punjab Police Headquarters here. All the senior Additional Director General of Police (ADGPs) and IGsP of all the ranges also attended the meeting.

Reiterating the firm commitment of Punjab Chief Minister Bhagwant Mann to make the state drug-free and crime-free, the DGP asked all the district Police Chiefs to further intensify the vigil around the anti-social elements and drug suppliers by identifying all top drug smugglers and gangsters. 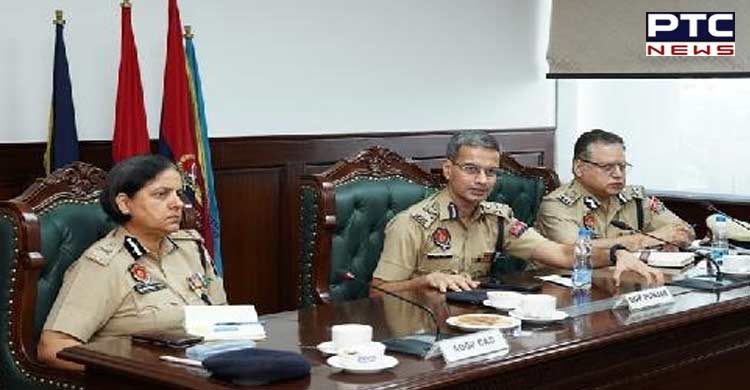 He also called upon all the units including Counter Intelligence, Anti-Gangster Task Force, Special Task Force, etc of the Punjab Police to work in tandem with District Police to make Punjab a drug-free state besides eliminating gangster culture, maintaining law and order, and detecting crime.

DGP Gaurav Yadav also said,  “Although a lot of good work is being done by most police chiefs at their concerned districts, Intelligent and Smart Policing which involves the use of technology and basic policing needs to be implemented at the ground level.” 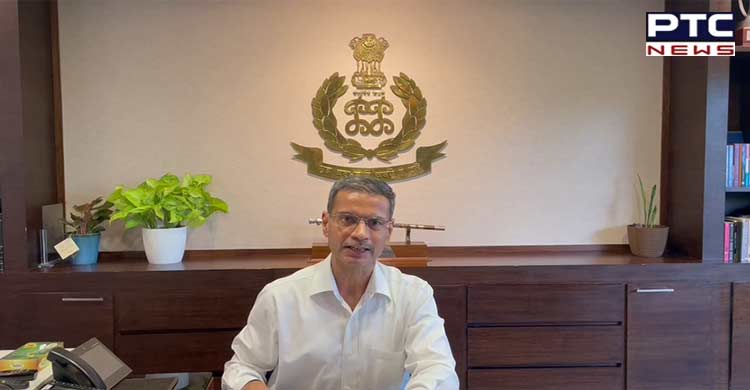 He has strictly ordered all CPs/SSPs to investigate backward and forward linkages minutely in each and every case, especially related to drug recoveries. He also asked them to focus on commercial recoveries of drugs and ensure forfeiture of the property of the accused in the NDPS cases under PIT-NDPS Act.

DGP Gaurav Yadav also ordered CPs/SSPs to prioritise the arrest of all the Proclaimed Offenders (POs), Bail jumpers and Absconders of NDPS cases.

Terming the Public Grievances Redressal (PGR) Portal launched by CM Bhagwant Mann as a revolutionary step, the DGP directed CPs/SSPs to ensure solutions to the complaints received on the portal in a time-bound manner. 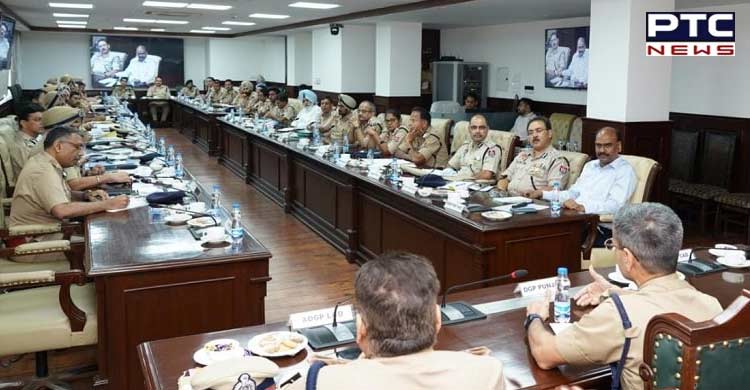 Pertinently, the Chief Minister had launched a portal— pgd.punjabpolice.gov.in — with an objective to deliver transparent and time-bound justice to the complainant. Using this portal anyone can lodge complaints by visiting the website and create a permanent account by following a few simple steps including filling in their name and mobile number. Following this, a password will be generated and a permanent account will be established on the portal.