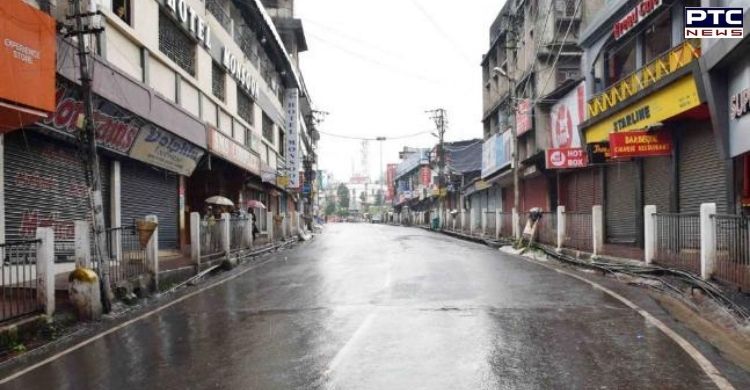 Taking up cudgels on behalf of the beleaguered Sikh community, Sukhjinder Singh Randhawa has decided to take up the matter with the Union Home Minister and the Meghalaya Chief Minister. 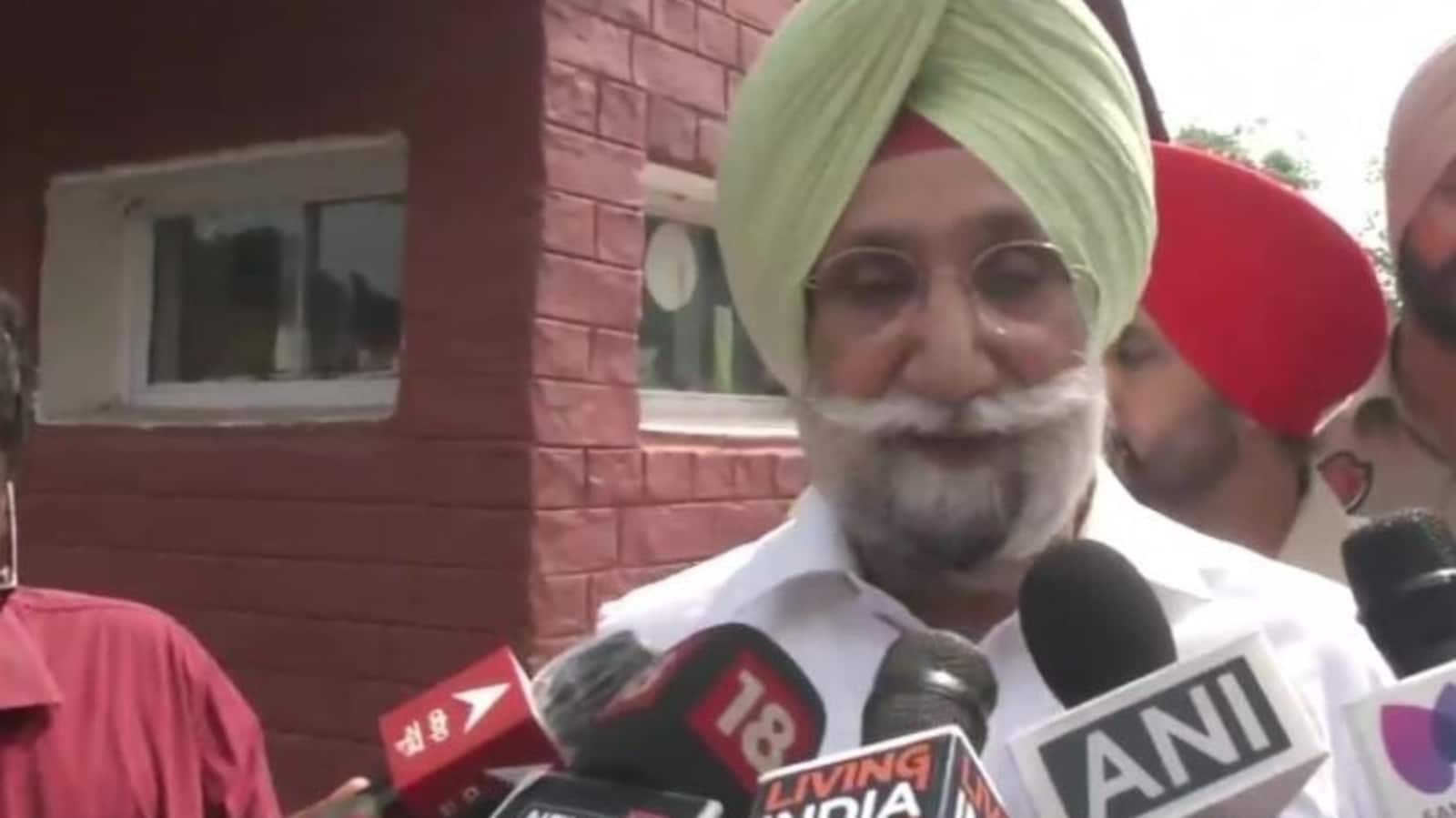 Notably, two years ago, a Punjab Government delegation, led by Sukhjinder Singh Randhawa, visited Shillong and met members of the Sikh community living there. The delegation assured them that he would vociferously oppose any move against their displacement.

Based on the recent recommendations of a high-level committee headed by Meghalaya Deputy Chief Minister Preston Tynsong, the Meghalaya Cabinet has approved a proposal to relocate Sikhs living in the Thame Liu Malong area (Punjabi Lane). 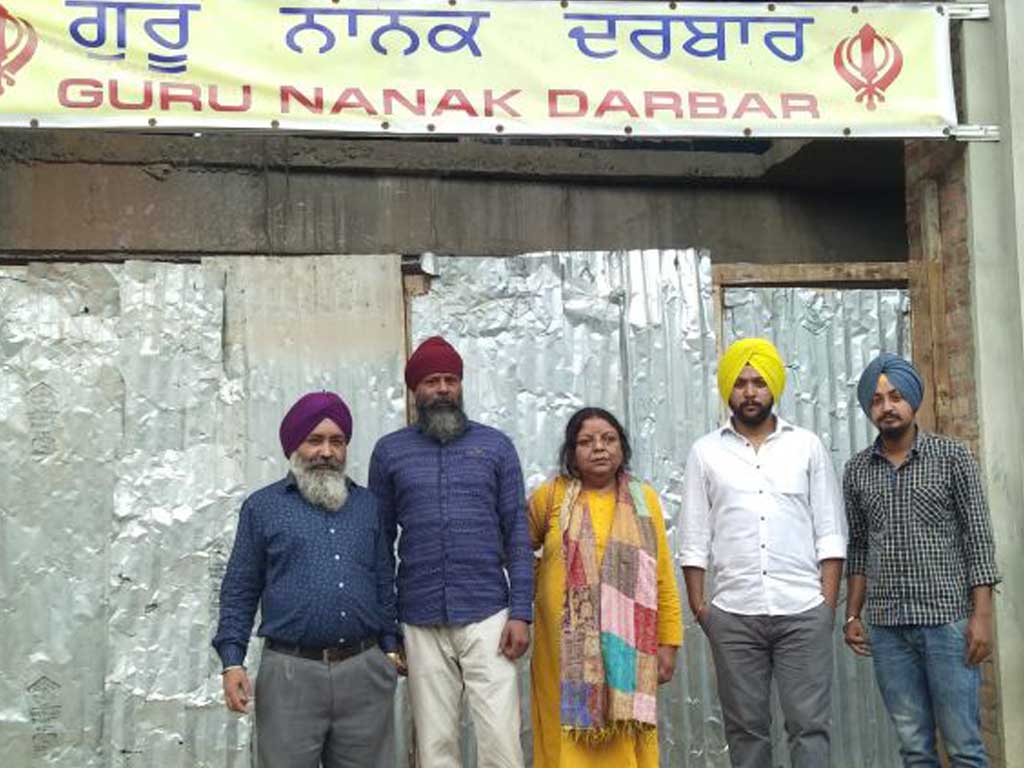 The Punjab Deputy Chief Minister, however, vehemently opposed the recent decision of the Meghalaya Government saying it was totally unjust to evict the Sikhs "under the pressure of land mafia".

He said Sikhs had been living in Shillong for decades and the Punjab Government strongly opposed this decision to displace them. 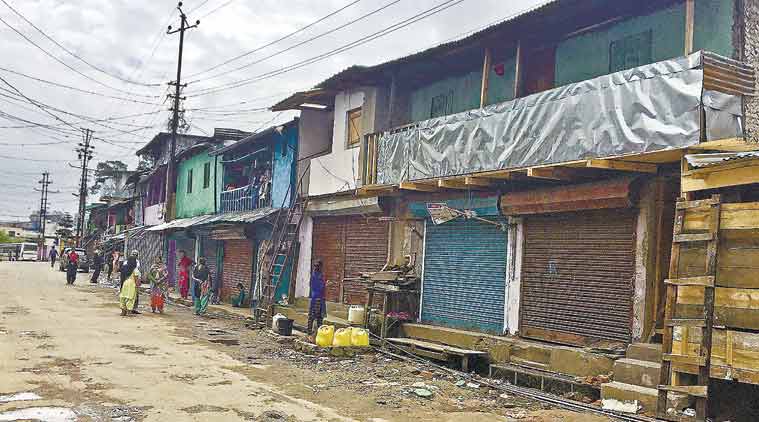 The Punjab Deputy Chief Minister said the civil rights of these Sikhs, who had been living in Shillong for more than 200 years, would not be allowed to be trampled upon at any cost. He demanded that the Meghalaya Government should immediately reverse this decision.