No proposal to re-open schools till corona-pandemic lasts: Punjab 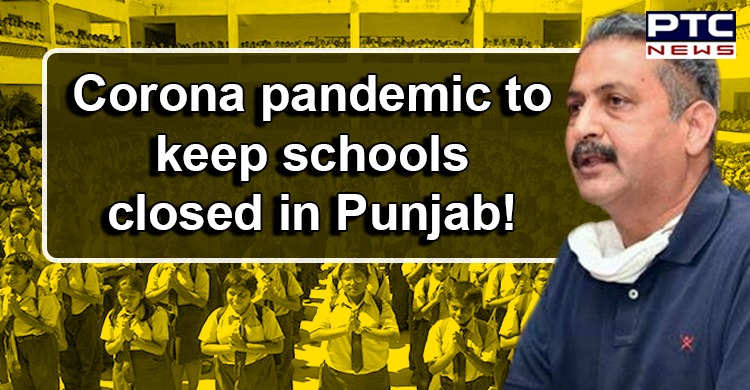 Punjab Education Minister Vijay Inder Singla on Tuesday said that there is no proposal to re-open the schools till the end of coronavirus pandemic. He also said that the health of the students is the utmost priority for the state government.

The statement comes after the meeting of Punjab Education Minister with the association of parents and schools. "The meeting was called to discuss the issue of school fees in Punjab. I stand by the children and parents of the state. On the other hand, We are trying to find a solution so that the same can be put to the High Court," he added.

Meanwhile, the Union HRD Minister Ramesh Nishank Pokhriyal stated that the schools, colleges and other educational institutions will reopen after August 15 as the Central Board of Secondary Education (CBSE) is likely to declare the results by August 15.

Earlier, it was reported that the schools may function in two shift. However, the coronavirus cases in the state and country has been rising.

He added that in a class of 30 students, 15 will come in the morning shift and 15 in the evening shift. The colleges will be reopening from August with the first-year commencing from September, he said.