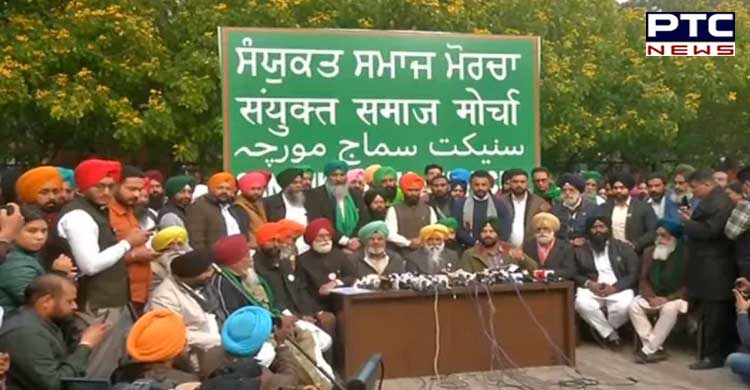 In a major setback to the farmers' front Sanyukt Samaj Morcha ahead of Punjab Assembly Elections 2022, the Election Commission of India on Tuesday denied the recognition of the party.

Meanwhile, the farmers, who were members of Sanyukt Samaj Morcha, will now contest as independent candidates. The farmer leaders have accused the Aam Aadmi Party of raising objections against SSM. 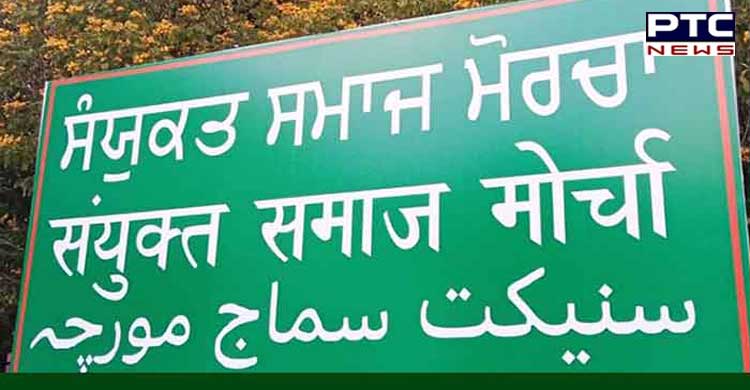 AAP is frightened by the political wind blowing in favor of farmers, the Sanyukt Samaj Morcha said, adding that the farmers are preparing to teach Aam Aadmi Party a lesson in the political arena. 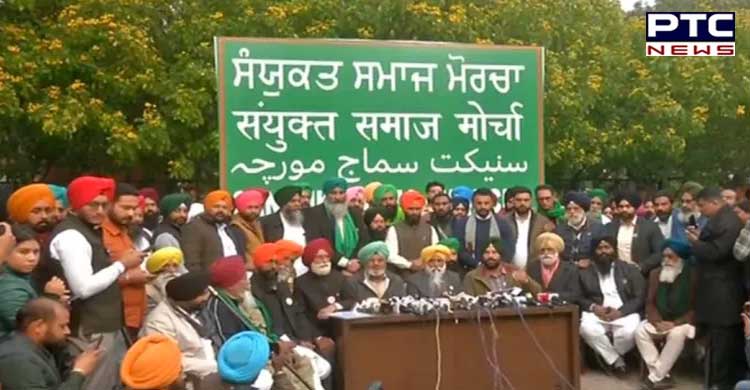 Earlier, it was speculated that the Samyukta Samaj Morcha and the Aam Aadmi Party would contest the Punjab assembly polls together, but they have ended up fighting against each other.

The differences became more apparent when they could not agree on seat sharing at a "dinner meeting" between Delhi Chief Minister Arvind Kejriwal and SSM president Balbir Singh Rajewal at the former's residence. 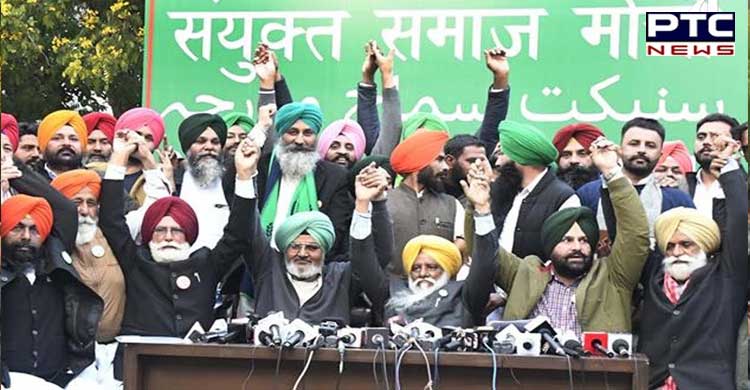 Earlier this month, addressing a press conference, Rajewal had said, "Samyukta Samaj Morcha will not form an alliance with the AAP for Punjab Assembly polls."

It was also speculated that Aam Aadmi Party can make Balbir Singh Rajewal as its Chief Minister face. However, even after the announcement of the Rajewal faction to contest all 117 seats, the Aam Aadmi Party leaders remained in touch with them.