Punjab Floods: Shiromani Akali Dal Supremo Sukhbir Singh Badal has visited Sultanpur Lodhi to do the inspection of the flood-affected areas. Sukhbir Singh Badal has recently slammed the Congress Government in Punjab led by Chief Minister Captain Amarinder Singh during the event organized by Shiromani Akali Dal-BJP, for the death anniversary of Sant Harchand Singh Longowal. Punjab is dealing with the major havoc created by the heavy rainfall in the state. 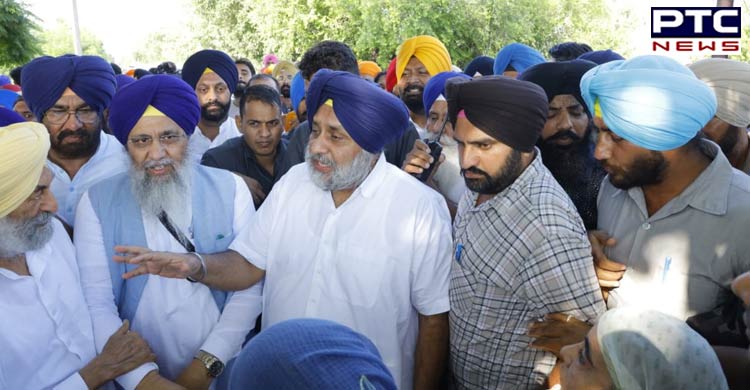 Meanwhile, over 60 people have been rescued from Sultanpur Lodhi in the wake of floods which is triggered by the incessant rainfall in the district and also the rising water level in the river. Earlier, Punjab Water Resources Minister Sukhbinder Singh Sarkaria visited Ropar Headworks and Phillaur to look out for the flood-like situation in the state. 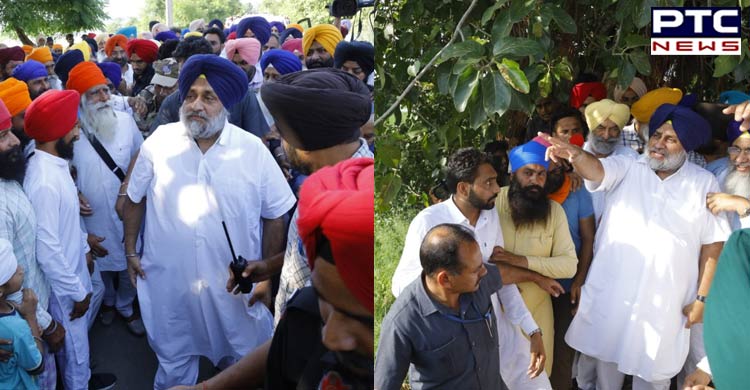 Afterwards, it was Punjab CM Captain Amarinder Singh, and now its Sukhbir Singh Badal who visited the flood-affected areas of Sultanpur Lodhi to look after the current situation in the district. 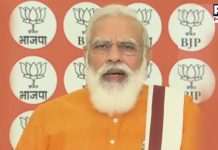