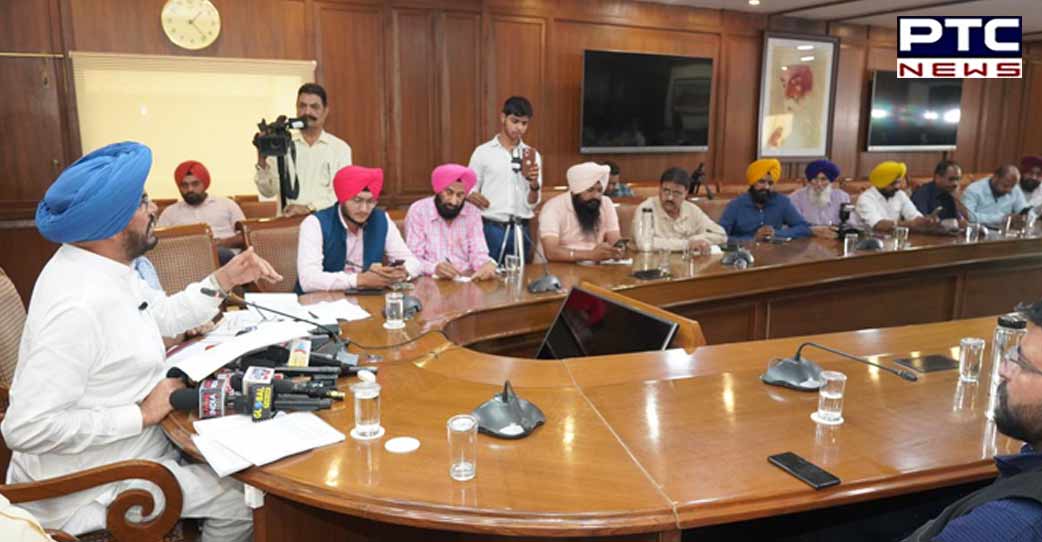 Chandigarh, October 13: The Punjab Government claims to have identified shamlat land, which were not even known to panchayats.

Punjab Rural Development and Panchayat Minister Kuldeep Singh Dhaliwal, while addressing the media at Punjab Bhawan on Thursday, claimed that under the able leadership of Punjab Chief Minister Bhagwant Mann, a special campaign was launched by the department to get rid of illegal possessions and identify shamlat land in villages.

He said a special shamlat cell was established by the Rural Development and Panchayats Department to run this campaign effectively. Kuldeep Singh Dhaliwal said the department was thoroughly examining all records of the revenue department related to shamlat land across the state. So far, the work of comparing the record with the revenue department record out of 153 blocks had been completed in 86 blocks.

During this investigation, the department had identified 26,300 acre of cultivable panchayat land, which was not owned by panchayats, and the estimated market value of which was approximately Rs 9,200 crore, he claimed.

Terming it a great achievement of the Bhagwant Mann-led Punjab Government, the Rural Development Minister alleged that none of the previous governments bothered to identify or take care of shamlat land. 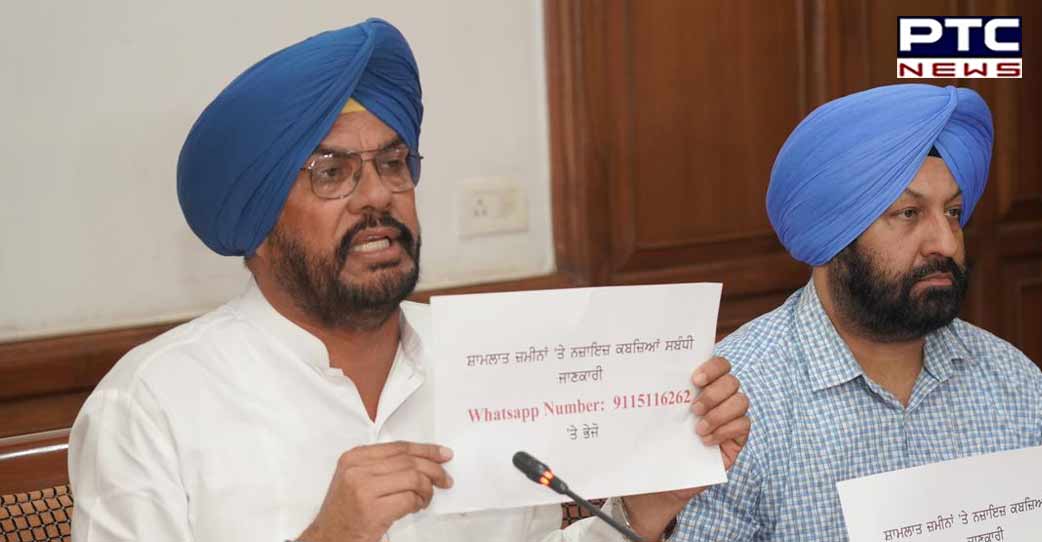 The Rural Development Minister also issued a WhatsApp number and appealed to all the citizens of Punjab to send complaints or information regarding illegal occupation of shamlat land on WhatsApp number 9115116262. He said the identity of the informer would be kept confidential.

He said in the first phase of the government's campaign, a total of 9,126 acre of land had been vacated from illegal occupants. Following the appeal of the Chief Minister Bhagwant Mann, people have come forward willingly and handed over about 3435 acres of shamlat to the village panchayats.

Kuldeep Singh Dhaliwal announced the vacated shamlat lands would be handed over to the panchayats which would be used for development works.

The land which is cultivable would be given on annual lease and non-cultivable land would be used for plantation to preserve our environment," the minister added.