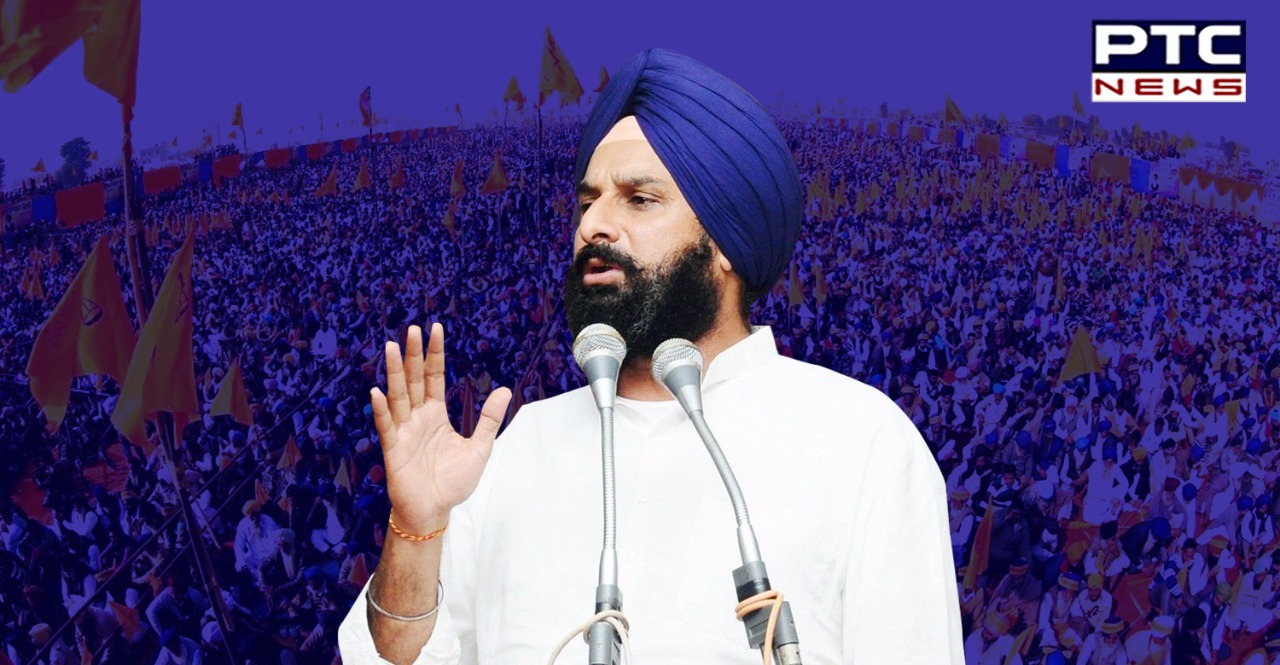 While addressing the rally in Tarn Taran's Khem Karan, Bikram Singh Majithia pitched his voice for Virsa Singh Valtoha and said that he has worked for this constituency.

Majithia ​said that the price of the electricity bill was Rs 5 during the tenure of Shiromani Akali Dal while it was Rs 12 under the leadership of the Punjab government.

Furthermore, he said that there will no compromise with the Bharatiya Janata Party in the coming future.

Likewise, Sukhbir Singh Badal had announced that he would contest from Jalalabad in the state Assembly elections 2022.