Punjab: Partap Bajwa hits back after AAP alleges 'absence' of questions from Opposition 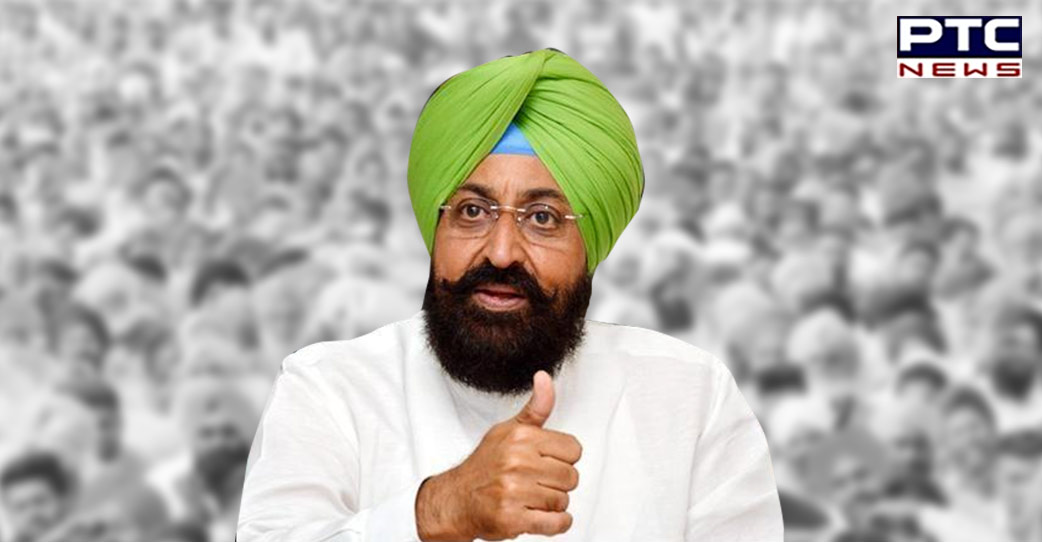 Chandigarh, September 30: After Aam Aadmi Party (AAP) led-Punjab Government alleged that the main Opposition Congress did not give notice of any question for listing in the current session of the Vidhan Sabha, state's Leader of Opposition Partap Singh Bajwa on Friday hit back at the AAP and said, "it is a ploy to coverup their constitutional fraud."

"The allegation of Ministers of the AAP-led Punjab Government against the main Opposition Congress Party not having given notice of any question for listing in the current session of the Vidhan Sabha is a ploy to coverup their constitutional fraud by proposing a general session and then holding sitting of the House in the nature of special session to pursue its agenda of moving Vote of Confidence," he said.

Rule 34 of the Rules of Procedure & Conduct of Business in the Punjab Vidhan Sabha, stipulates a 15 days clear notice to the Secretary, Punjab Vidhan Sabha for a question to be listed during the session. The rationale behind it is to get a reply to the same from the Department concerned. Thereafter, the question is listed for oral answer by the Minister on the floor of the House. That is why, in the parliamentary conventions that evolved over a period of nearly five decades, announcement regarding the intention of the government to hold a session is made four to five weeks in advance so that the members may give their questions. This practice is followed all over India, with the exception of convening a ‘Special Session’.

"No doubt, questions can be given even after the prorogation of the House by the Governor. However, the normal course for the Members of the Legislative Assembly is to seek answers to their questions only after announcement of the tentative date of holding Session so that up-to-date information regarding the issue is received on the floor of the House and deliberated upon during the session. As such, the Members are expected to give questions upon announcement of the Government’s intention regarding convening the session."

"The accusation of the Ministers against the Opposition loses its lustre when even the Question Hour is not being held for discussions of replies to the alleged 45 questions given by them. Truly speaking, this Session is a clear betrayal of the trust posed in the Government by the head of the State, i.e. Governor, while summoning the session for discussion of business other than Vote of Confidence, which was held by the Governor untenable in the absence of any provision in the Constitution, or exceptional circumstances as also justification by the well established democratic traditions," he added.

He further said, "the Opposition did convey to the Speaker of Punjab Vidhan Sabha, important issues it proposes to discuss in the House, which have been overlooked. Even the Substantive Motion, proposed to expose the fraud played upon the people of Punjab, has been disallowed on the ground that it falls short of the notice period."

"The Government has persisted with its hidden agenda of discussion ‘Operation Lotus’ though there is no challenge to the trust posed in them by the people of Punjab while returning them with a brute majority invested by the people during the elections. Thus, instead of seriously addressing the grievances of the people in the right earnest, the AAP-led Government has brought this session with an eye on the outcome of elections going to be held in Himachal Pradesh and Gujarat," he said.