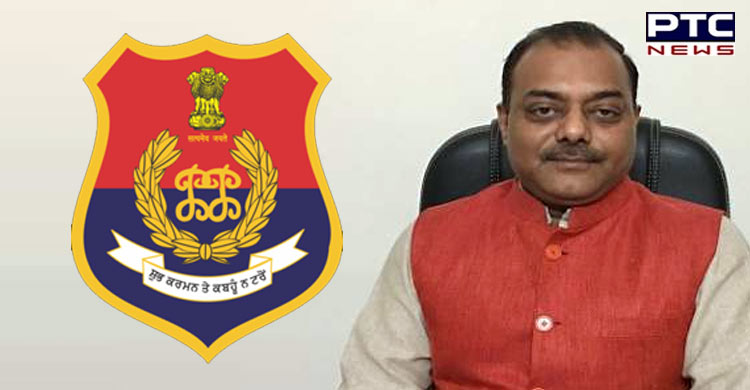 Mohali, April 8: The Punjab Police on Thursday booked BJP Delhi unit spokesperson Naveen Kumar Jindal for sharing a "doctored video" of Chief Minister Arvind Kejriwal, in which he is heard saying he now takes money from corruption, along with Punjab Chief Minister Bhagwant Mann, and ministers and Assembly members as well.

"Earlier money would reach the chief minister... the entire system was created to facilitate the lower levels to take money... Money was collected from all departments, police, and revenue department officials and sent to the top. Now our Bhagwant Mann takes money, I take money, and even our MLAs and members take money. There was a meeting of revenue department officials in Punjab. They said - take money at lower levels or send it to the top," Arvind Kejriwal said in a video shared by BJP Delhi unit spokesperson Naveen Kumar Jindal on Twitter on April 6. 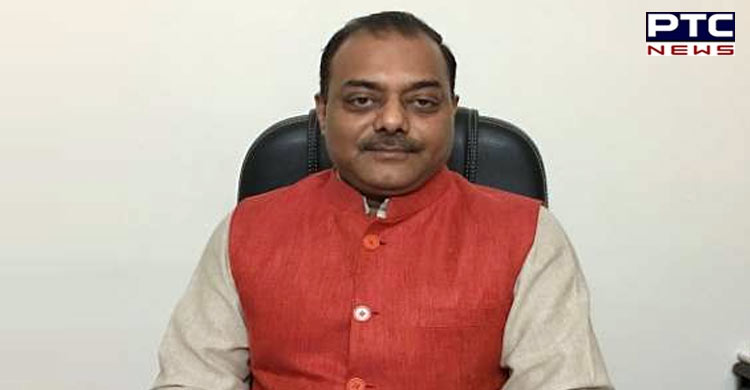 The case has been registered under the Indian Penal Code (IPC) Act 1860 of Sections 465, 469, 471, 500, 504, 505(1)(b) and Information Technology Act, 2000 of section 66.
However, reacting over the incident Jindal slammed Kejriwal for misusing the Punjab Police.
"Thug Arvind Kejriwal has no more work left. What did Punjab get? Misusing Punjab Police. Do as much FIR you want to do. I am not going to be afraid of your cases, I will reveal your face like this every day and will continue to do so," Jindal said in a tweet after the FIR. 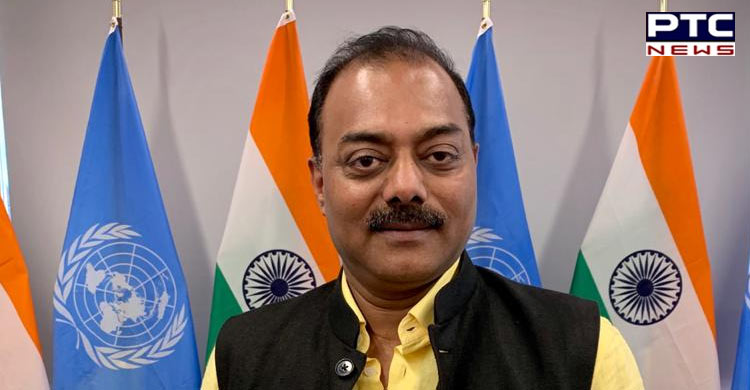 Earlier on Saturday, Bagga claimed that the Punjab Police reached his home to arrest him without informing the local police. 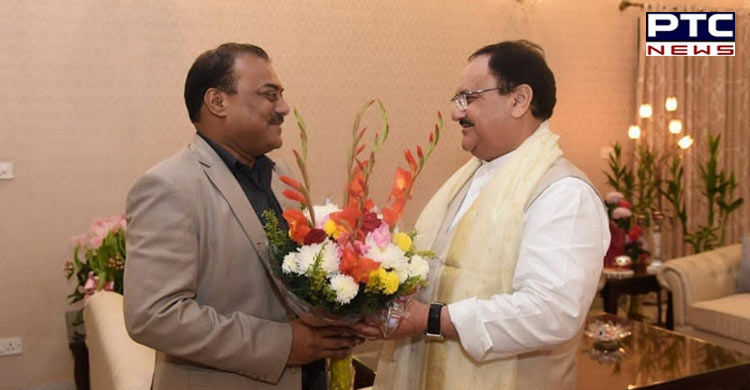