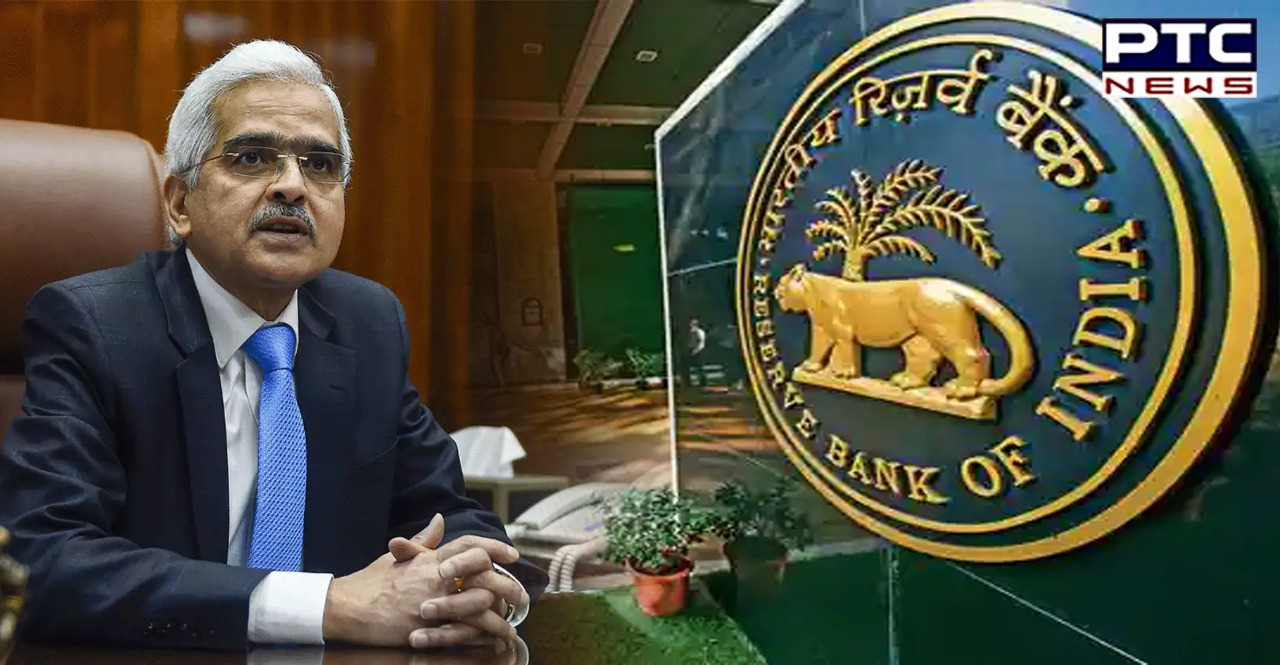 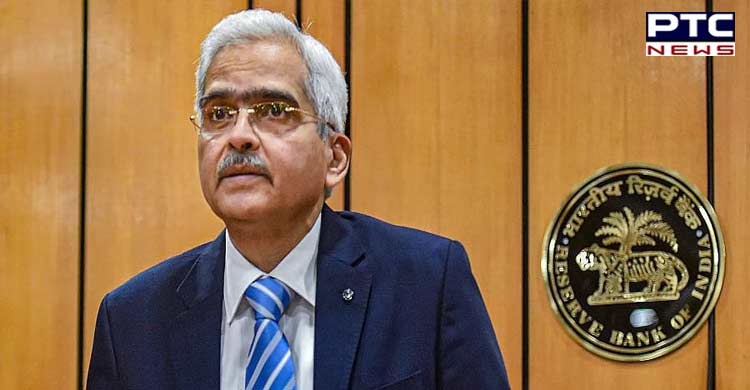 The reverse repo rate, the interest rate at which the RBI borrows from banks, remains unchanged at 3.35 per cent. Notably, the Marginal Standing Facility (MSF) rate and the Bank Rate have remained unchanged at 4.25 per cent, Das informed.

"We are confronted with new, but humongous challenges. Shortage in key commodities, fractures in international financial architecture and fear of de-globalisation. Extreme volatility characterises commodity and financial markets," the RBI Governor said while mentioning that the global economy is witnessing "tectonic shifts" with the commencement of the war in Europe, followed by sanctions and escalating geopolitical tensions.

"While the pandemic quickly morphed from a health crisis to one of life and livelihood, conflict in Europe has the potential to derail the global economy. Caught in the cross-currents of multiple headwinds, our approach needs to be cautious but proactive in mitigating the adverse impact on India's growth, inflation and financial conditions," he said. 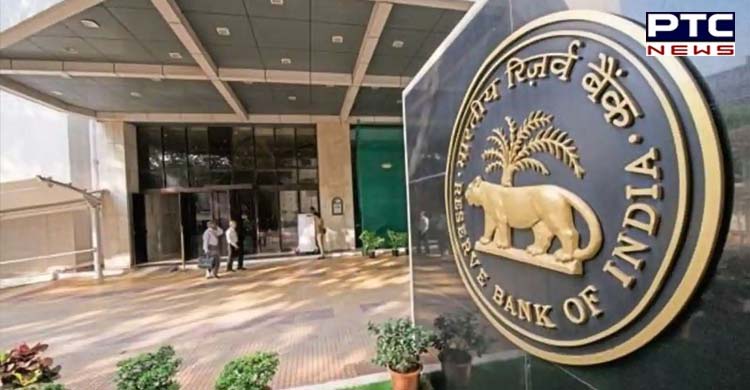 The repo rate is the interest rate at which the RBI lends short-term funds to banks.

Keeping the approach " cautious, but proactive", Das said that the RBI is emphasising on three different aspects which will place India in a position that would enable it to deal with the merging crisis and challenges.

The first, as the RBI Governor listed, was a significant improvement in the external sector. "Second, Foreign Exchange Reserves which are at very comfortable levels. Third, substantial strengthening of the financial sector," Das said.

This is the 11th consecutive policy review when the RBI has decided to maintain a status quo on key policy rates.