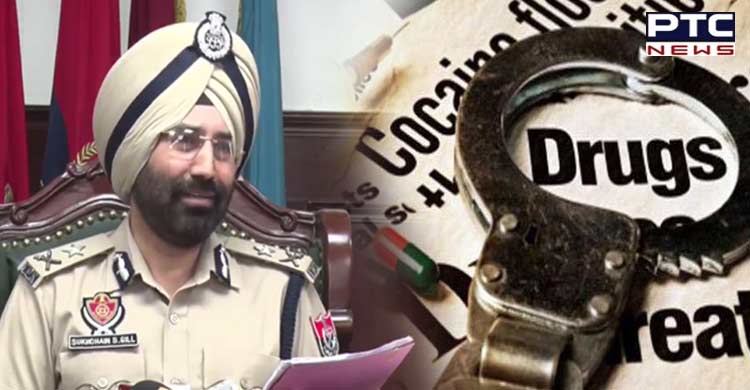 Chandigarh, August 1: The special drive started by Chief Minister Bhagwant Mann to root out the drug menace from the state completed one month and so far, Punjab Police arrested as many as 2,205 drug smugglers including 260 big fish.

The Police have registered a total of 1,730 first information reports (FIRs) in the span of which 145 are related to commercial quantity. 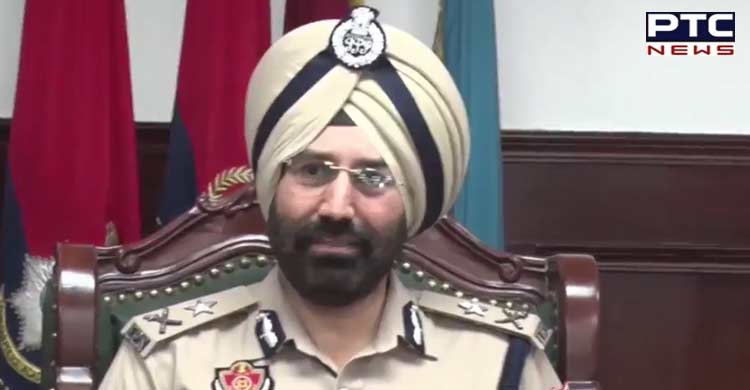 While addressing the press conference on Monday, Inspector General of Police (IGP) headquarters Sukhchain Singh Gill, said that the Police have also recovered Rs 48.95 lakh drug money from the possession of drug smugglers arrested last month. In addition to this, the Police have also arrested 99 Proclaimed offenders and absconders wanted in NDPS cases in the past month, he added.

Briefing about the monthly details on drug menace, IGP said that Police have recovered 30Kg Heroin, 75Kg opium, 69 Kg Ganja, and 185 quintals of poppy husk besides recovering 12.56 lakhs tablets/capsules/injections/vials of Pharma opioids from across the state after carrying out cordon and search operations in drug-affected areas beside laying nakas at vulnerable routes across the state. 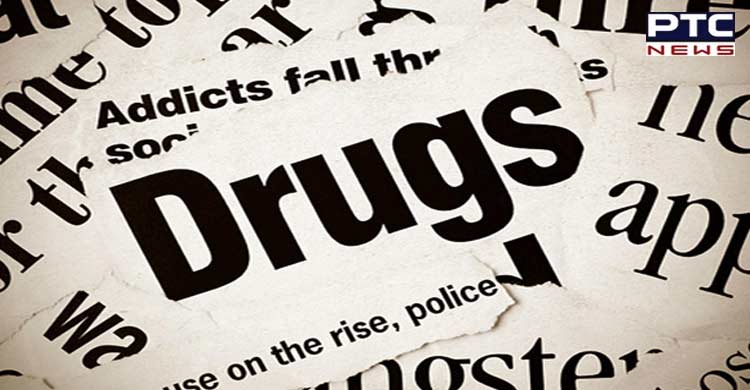 As one month of special drive has completed, the topmost three districts will be rewarded by the Chief Minister Bhagwant Mann on the basis of the recovery of drugs and drug money, cases registered, arrests of drug smugglers.

With Director General of Police (DGP) Punjab Gaurav Yadav already given clear instructions to not tolerate any black sheep in the uniform, the IGP said action against six such Police Personnel including one DSP, has already been taken after they were found indulged in malpractices. 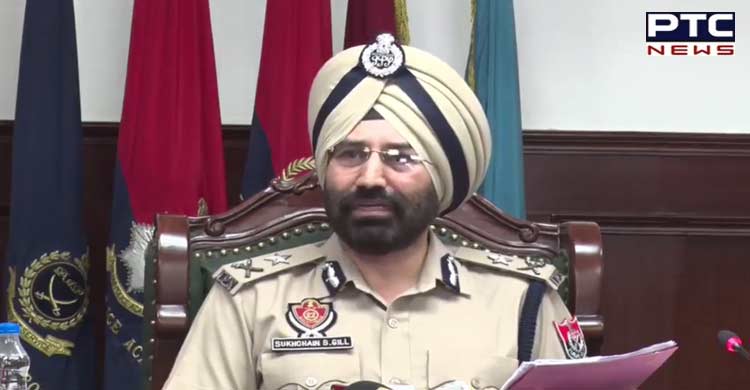 Meanwhile, the DGP has strictly ordered all the CPs/SSPs to further tighten the noose around the drug smugglers by identifying all top drug smugglers and the hotspots infamous for drug smuggling in their jurisdictions and launching a combing operation to nab all those selling/smuggling drugs. He also directed the Police chiefs to effectively forfeit the property of all the arrested drug smugglers so that their ill-gotten money could be recovered.