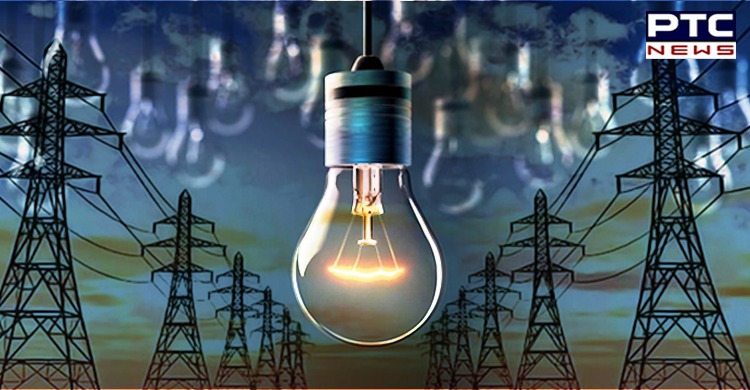 Punjab today braced for massive power cuts after running completely out of power, with coal stocks in the state drying up fully as a result of the prolonged suspension of goods supply trains by the Railways.

As day-time power shortage rose to 1000-1500 MW, with last of the state’s power plants, GVK Thermal, also running out of power, the Power Department has been left with no option but to impose power cuts on all residential, commercial and agricultural consumers beginning Tuesday evening.

According to a government spokesperson, at present, the day demand in the state stands at about 5100-5200 MW and night demand is about 3400 MW. Supply, on the other hand, is totally inadequate with only Agricultural Power (AP) load of vegetable feeders (800 MW) being given supply for 4-5 hours during day time every day. The other AP load is currently insignificant (about 300 MW).

The situation, said the spokesperson, was grim as PSPCL was left with no generation control and market rates of power continued to be highly volatile and could further spike any time, resulting in increase in the cost of power purchase, on which the state is now completely dependent to feed its cables.

Due to the increase in market rates leading to lesser clearance of day-ahead power, load shedding had to be carried out today on all AP /vegetable and Urban Pattern Power Supply (UPS) in rural feeders early in the morning.

Otherwise too, load shedding is now being carried out regularly on various feeders of the state after 4 p.m., for 4-5 hours every day, while AP/vegetable supply is also being curtailed on regular basis, said the spokesperson.

Giving details, the spokesperson said the situation worsened today, when the one unit of GVK (2x270 MW) that was operational at around 12 noon headed for shut-down by 5 p.m., when the coal stock was slated to completely run out. Other Private Thermal Power plants i.e. NPL (2x660 MW) and TSPL (3x660 MW) have already exhausted their coal supplies and are out of operation.

The state’s own thermal power stations of Ropar and Lehra Mohabbat (4x210MW+2x210MW+2x250MW=1760 MW) are also boxed up at present. However, one unit at each of these plants shall be synchronized by today evening to make up for GVK generation loss and to provide stability to the system, said the spokesperson.

Also Read | Schools will open in Punjab only after Corona is over: Vijay Inder Singla

After deducting the state government’s day-time banking obligation of about 1070 MW, this totals 5200 MW, which is sufficient to meet the average daily power demand in the state during the day in normal circumstances.