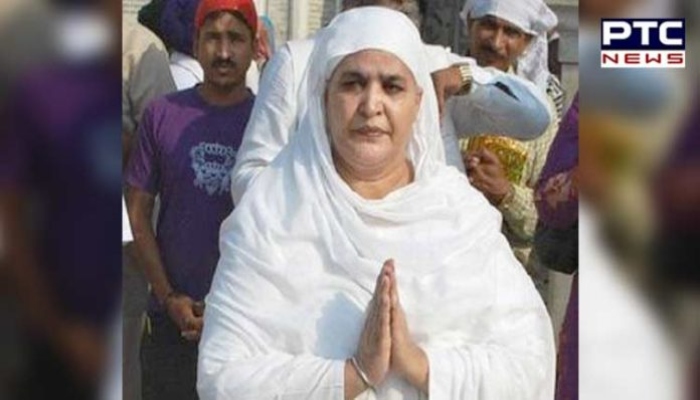 Punjab: The Shiromani Gurdwara Parbandhak Committee (SGPC) elections will be held on November 29.

A decision in this regard was taken at a meeting of the SGPC's executive committee, which was presided over by Shiromani Gurdwara Parbandhak Committee president Bibi Jagir Kaur in Chandigarh on Saturday. 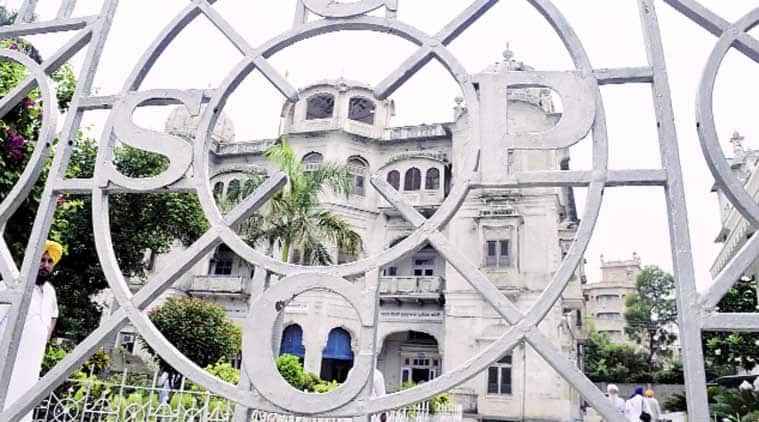 Bibi Jagir Kaur said according to the Sikh Gurdwaras Act, the SGPC president and other office-bearers were elected in November every year, and it was necessary to announce the the date of polling 21 days in advance.

"The elections will be held on November 29 during the General House Session by members of the SGPC", said Bibi Jagir Kaur. 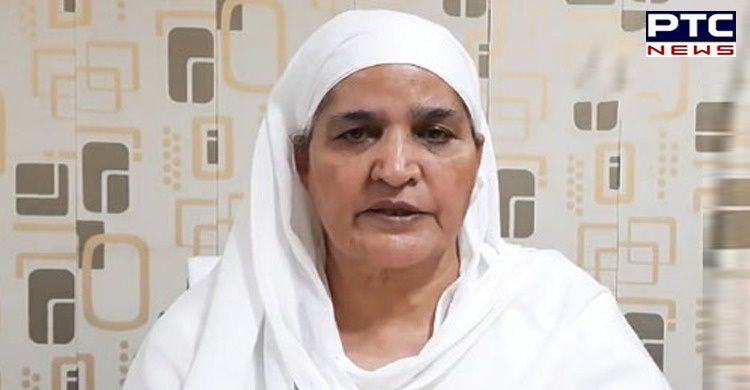 The SGPC president said a printing press would soon be set up in Canada for printing the holy 'saroops' (scriptures) of Guru Granth Sahib.

"A delegation of the SGPC was sent to Canada, which held meetings and discussions with more than 70 gurdwara management committees there. A final decision will be taken after a discussion with the Akal Takht Jathedar. After Canada, efforts will be made to print Guru Granth Sahib in Europe, Australia, and the US," she added. 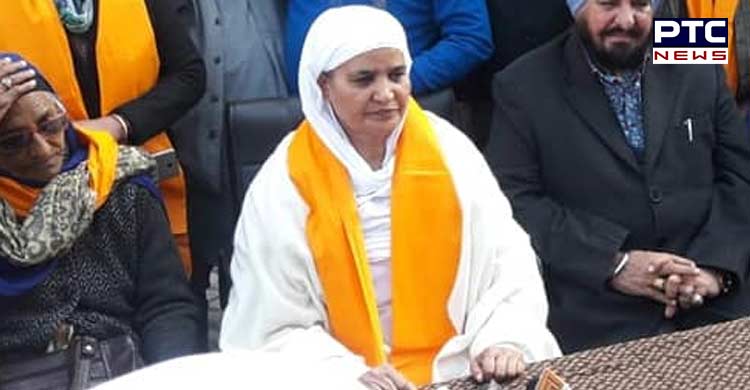 Bibi Jagir Kaur said the SGPC would also give Rs 1 lakh each to the families of three women farmers, who died in an accident at Tikri recently. A relief of Rs 50,000 each would be given to the injured.