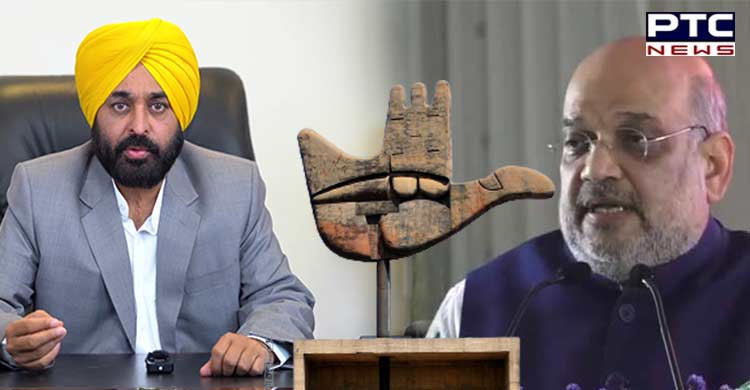 Chandigarh, March 28:  Punjab Chief Minister Bhagwant Mann on Monday alleged that the Central Government had been stepwise deputing officers and personnel from other states and services in the Chandigarh Administration. "This goes against the letter and spirit of the Punjab Reorganisation Act 1966. Punjab will fight strongly for its rightful claim over Chandigarh," he added.

Central Govt has been stepwise imposing officers and personnel from other states and services in Chandigarh administration. This goes against the letter and spirit of Punjab Reorganisation Act 1966. Punjab will fight strongly for its rightful claim over Chandigarh…

Notably, Union Home Minister Amit Shah on Sunday announced that the Chandigarh Administration employee's service conditions would be aligned to that of the Central Civil Services, The decision has not gone down well with Opposition parties.

While the Aam Aadmi Party has accused the BJP of being "scared" of its "rising footprint", Congress leaders have also condemned the move and urged Punjab Chief Minister Bhagwant Mann to take action. 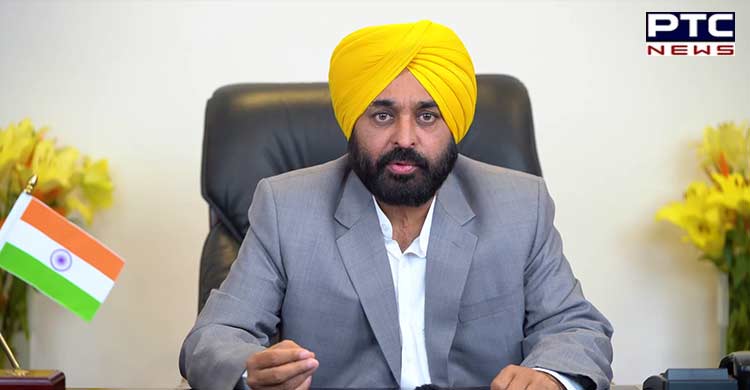 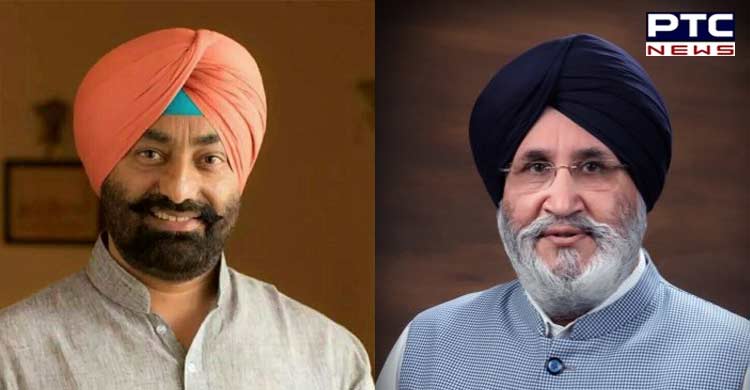 @BhagwantMann I’m saying so bcoz Punjab even under the UT status is 60% stakeholder in Chandigarh therefore any unilateral decision by the Center is violative of the law & constitution! You must reiterate your claim on Chandigarh as it was built for PB its our heritage! https://t.co/taTPdSg1Kl

MOH’s decision to impose central govt rules on employees of Chandigarh is in violation of the spirit of Punjab Reorg act and must be reconsidered. This means denial of right of Capital to Punjab for ever. After changes in BBMB, this is another big blow to the rights of Punjab.

But how employees will benefit from decision
With the implementation of the Central rules, Chandigarh employees here will definitely be in advantage. Now their retirement age will be 60 instead of 58. The probation period will also be one year instead of three years. Child care leave will also be two years instead of one year. The age limit for recruitment will now be 28 years instead of 37.