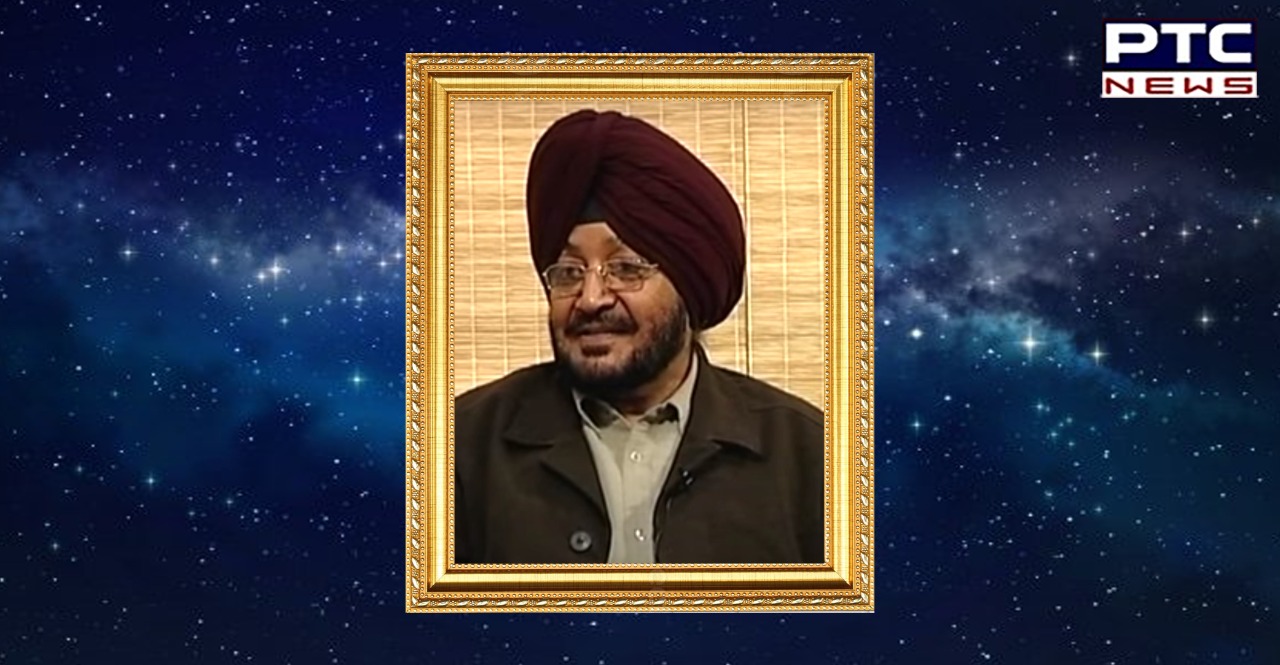 Surjit is a famous lyricist who bagged the limelight after his song “Shehar Patiale de munddae, Much Futt Gabhroo Nae Sohne”. It was a hit song in the Punjabi music industry in 1989. 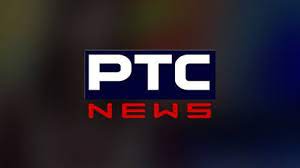 Gill had written several songs which were sung by various Punjabi singers.

It is worth mentioning that his son is in Australia while his daughter is married at Shermajra village, near Patiala. 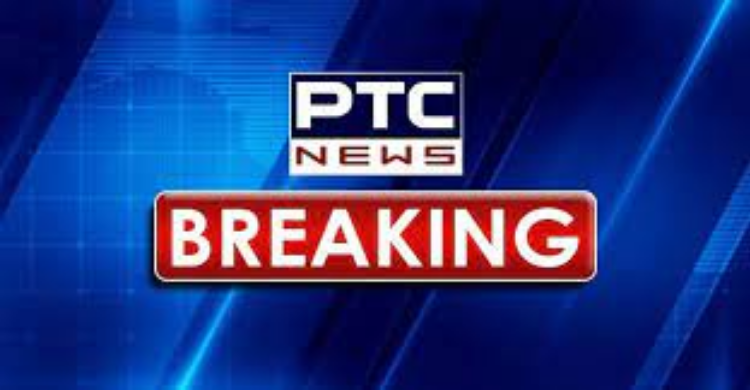 The Punjabi writer was a recipient of four college colors of Govt Mohindra college from 1966- 70 in Bhangra, NCC under officer, Hockey. Also, he remained the secretary of the students' union. 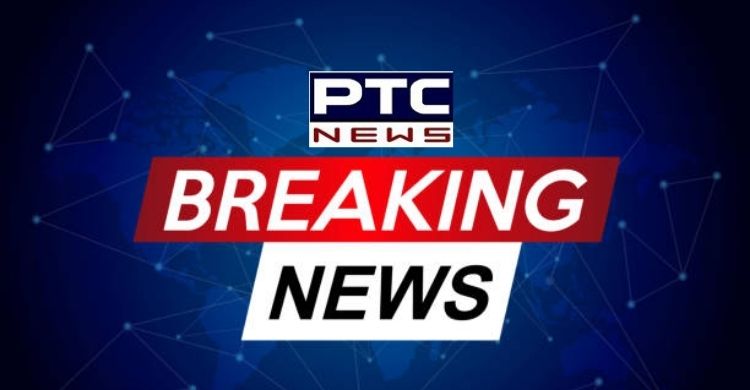 The news of Surjit Singh Gill's death has left everybody shocked in the industry. Soon after the news surfaced people started pouring condolences to the departed soul.