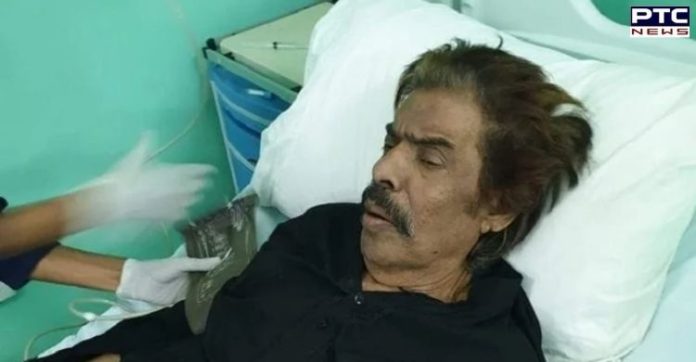 His son, Ameer Shaukat Ali confirmed the news and said that funeral prayers will be offered in Lahore. 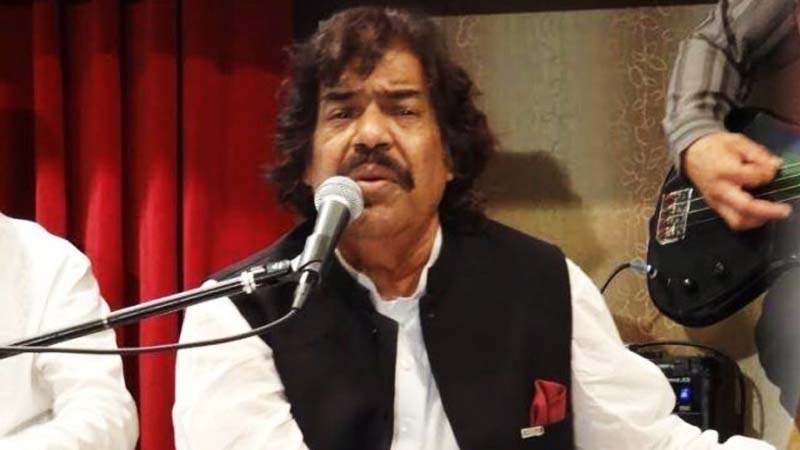 Shaukat Ali was known among Punjabis on both sides of the border. He had been suffering from complications that he developed post-liver transplant.

According to the information, he was under treatment at Lahore’s Combined Military Hospital. 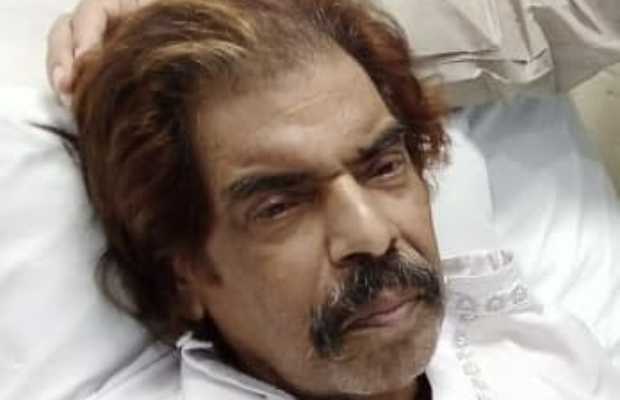 Ali was known for the Punjabi folk song ‘Chhalla’ that he took to new heights. The song was later performed by several other Punjabi singers, however, as they say, nobody could match Ali. 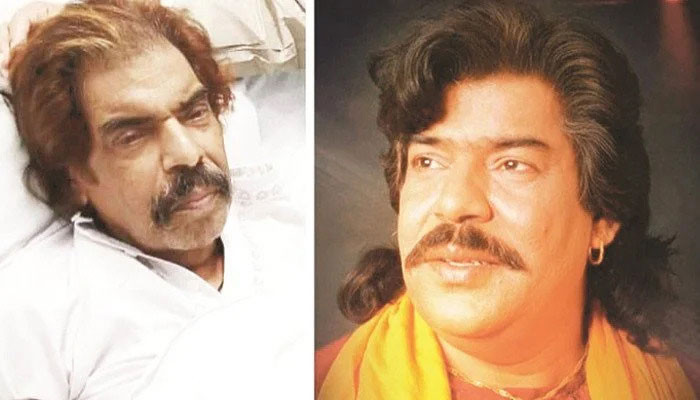 As per Pakistani media, Ali was born into a family of artists in Malakwal, a town in Gujrat district (now in Mandi Bahauddin district). He started singing in the 1960s, while at college.