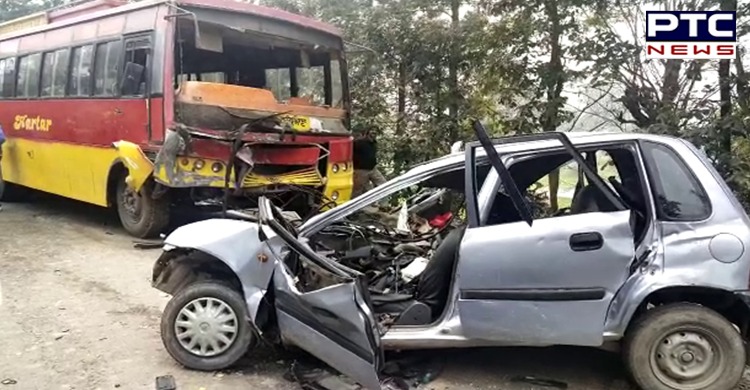 Four people, including a four-year-old child, were killed as their car and a bus collided on the Talwara-Hajipur road in Mukerian sub division on Friday morning.

According to the reports, the driver lost control of the Maruti Zen while overtaking another vehicle and rammed into the private bus going from Talwara to Jalandhar around 11am.

The police have, however, registered a case against the bus driver. 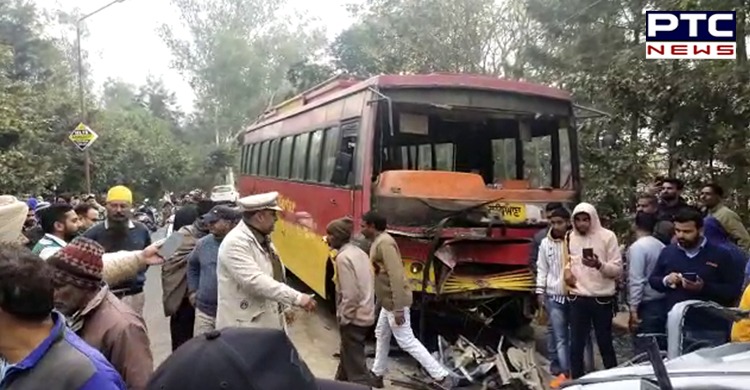 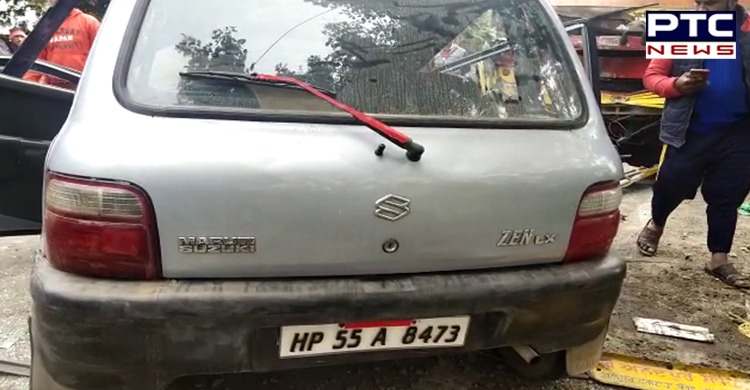 The impact was such that all occupants of the car died on the spot.

The deceased have been identified as Kuldip Singh of Jalandhar, Sarabjit Singh, 24, his nephew Aryan, 4, and friend Sushil Kumar, 21, all residents of Roli village in Mukerian. They were reportedly going to a market in Talwara when the accident occurred.