The film is set for its theatrical release on September 23, 2021. 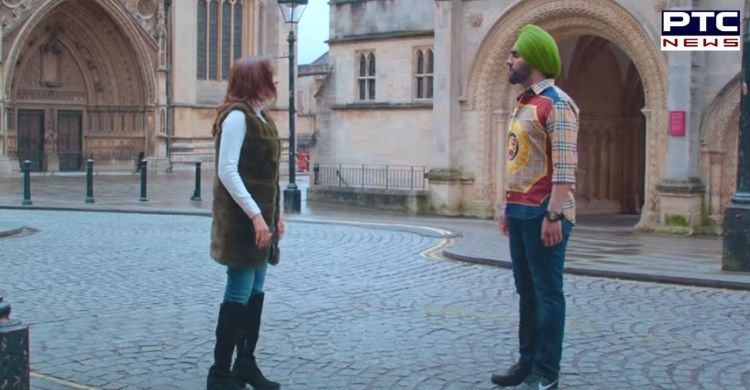 The makers of the film 'Qismat 2', one of the most awaited Punjabi sequels, have finally released the trailer of their film. Featuring Ammy Virk and Sargun Mehta, the film is a sequel to the 2018 hit romantic drama 'Qismat'.

The three-minute-long Qismat 2 trailer opens with a flashback of the tragic end of the first part. Then, it cuts to the storyline of 'Qismat 2', where Shiv (Ammy) and Bani (Sargun) meet at their college and become close friends. 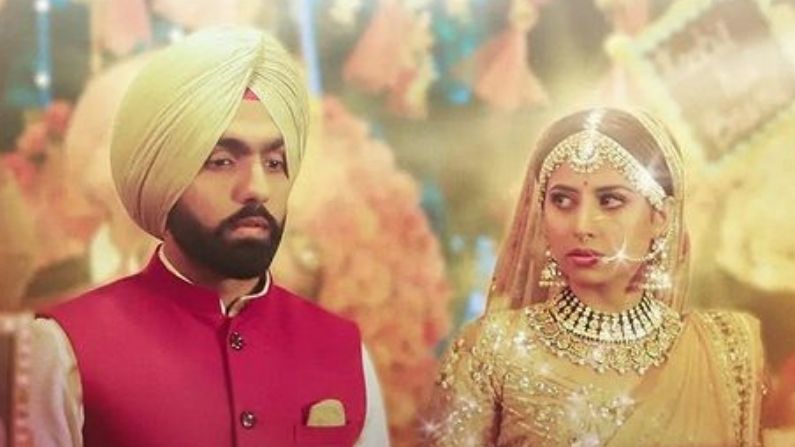 As the trailer progresses, we see Shiv ends up falling in love with Bani.

It seems to be a one-sided love situation, and the trailer leaves the audience wondering whether the couple would get a happy ending this time or not. Produced by Ankit Vijan, Navdeep Narula and Zee Studios, the music of the film is composed by B Praak and lyrics are penned by Jaani.

The film is set for its theatrical release on September 23, 2021.