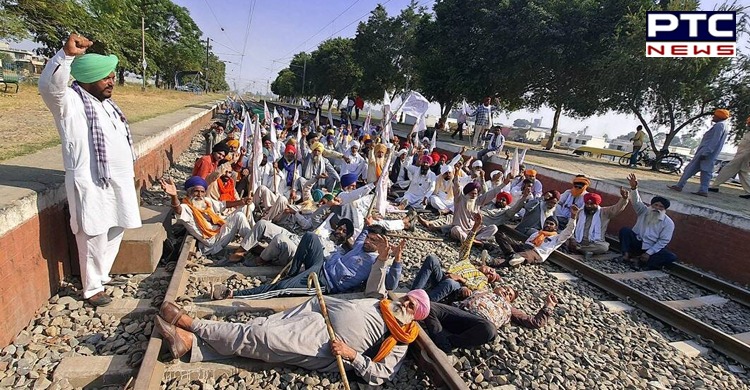 Farmers' protest: As the Rail Roko Agitation is being staged to protest against the Lakhimpur Kheri violence case in various parts of the country, the Northern Railway informed on Monday that around 50 trains have been affected in this regard.

Chief Public Relation Officer of the Northern Railways in an official communique, said, "Around 50 trains, 130 locations affected due to farmers' protest in Punjab and Haryana." 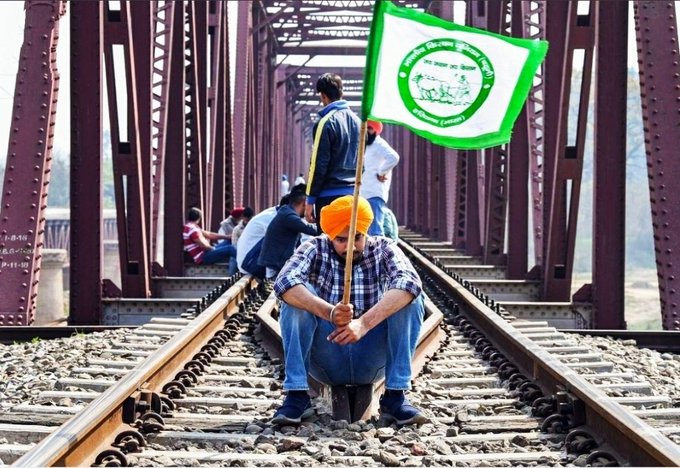 "SKM put out a call to its constituents to stop rail traffic for six hours on October 18, between 10 am and 4 pm. SKM asked for this action to be taken up peacefully, without any destruction and damage of any kind to any railway property," it said further.

A total of eight people including four farmers died in the Lakhimpur Kheri violence that took place on October 3.

However, Minister of State for Home Affairs Ajay Mishra Teni had refuted the allegations saying that his son was not present at the site of the incident. Ashish reiterated the same and refuted SKM's allegations.

Later, several people, including Ashish Mishra, were arrested in the case.