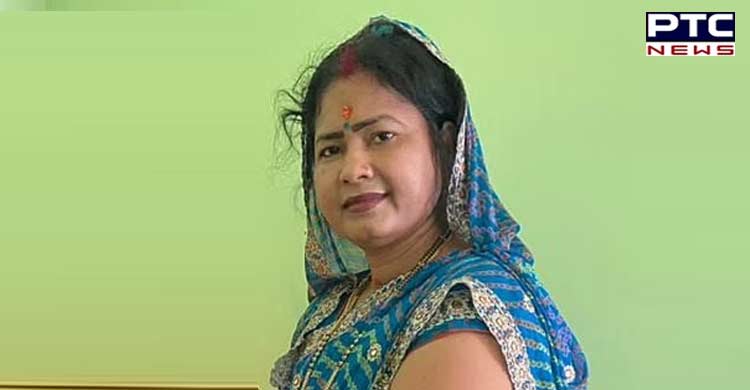 New Delhi [India], June 11: The disciplinary committee of the BJP has suspended Rajasthan MLA Shobha Rani for cross-voting in favour of Congress candidate Pramod Tiwari in Rajya Sabha elections and sought her reply for defying the party's whip.

In a letter written to the MLA by Om Pathak, Member Secretary, Central Disciplinary Committee of the BJP, the party said it has suspended the MLA with immediate effect with enquiry pending after taking inputs from the Rajasthan unit including state president Satish Poonia. 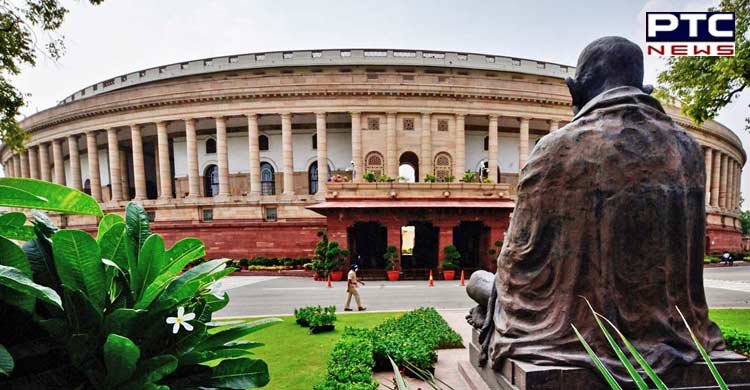 The BJP has sought an explanation from Rani as to why she decided to defy the party whip. If she fails to reply, she would be stripped of primary membership of the party, according to the letter.

Congress candidate Pramod Tiwari who was with 30 votes managed to win the third Rajya Sabha seat from Rajasthan after Ranee voted for him.

The Congress won three Rajya Sabha seats in the elections in Rajasthan on Friday while the BJP bagged one seat. 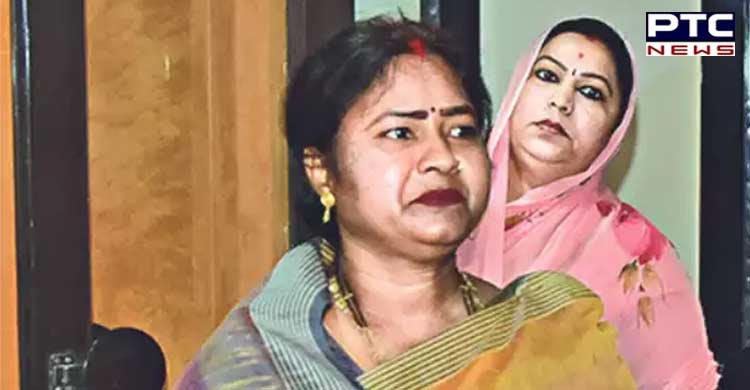 Congress candidates had fielded Mukul Wasnik, Randeep Surjewala, and Pramod Tiwari while BJP's Ghanshyam Tiwari and media baron Subhash Chandra, as an independent, were in the fray for four vacant seats. Citing fears of cross-voting, the Congress had sequestered its MLAs in a resort in Udaipur.

Chief Minister Ashok Gehlot alleged that the BJP attempted to indulge in horse trading but it did not succeed.

"As I had said, we will win all 3 seats. Everyone knew Congress had full votes and BJP did not. Then why did they even nominate candidates? This means they wanted to indulge in horse trading which could not happen here," Gehlot said. 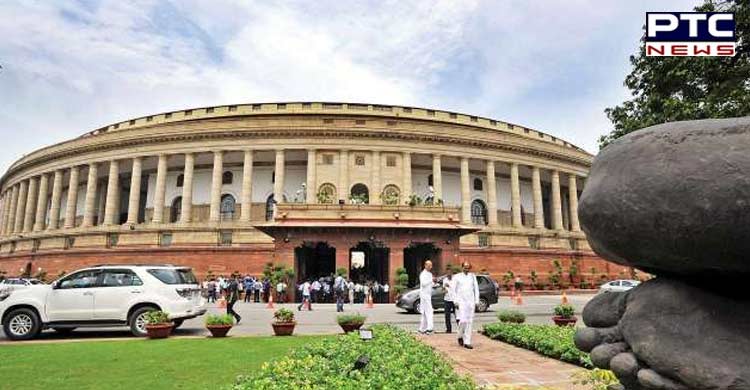